To the average observer it would seem that the areas adjacent to The Pit, University Stadium, CNM, and Isotopes Park would be great locations for at least a few bars and restaurants. And there are a few, mostly clustered around the airport. Now we hear that the City and UNM are working on a deal to ensure that millions of dollars in tax revenues are diverted (in the form of a TIDD) to pay for infrastructure improvements that would help get that development moving.

There are some critical questions that must be asked first: 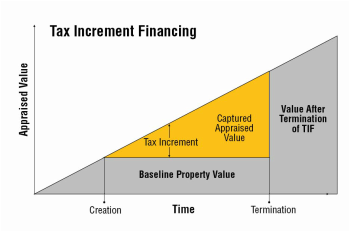 One Reply to “Answers needed before UNM gets TIDD”