In May voters in the City of Santa Fe overwhelmingly rejected a soda tax:

Recently, voters in Santa Fe County turned down a 1/16th hike in the GRT 70 to 30 percent: 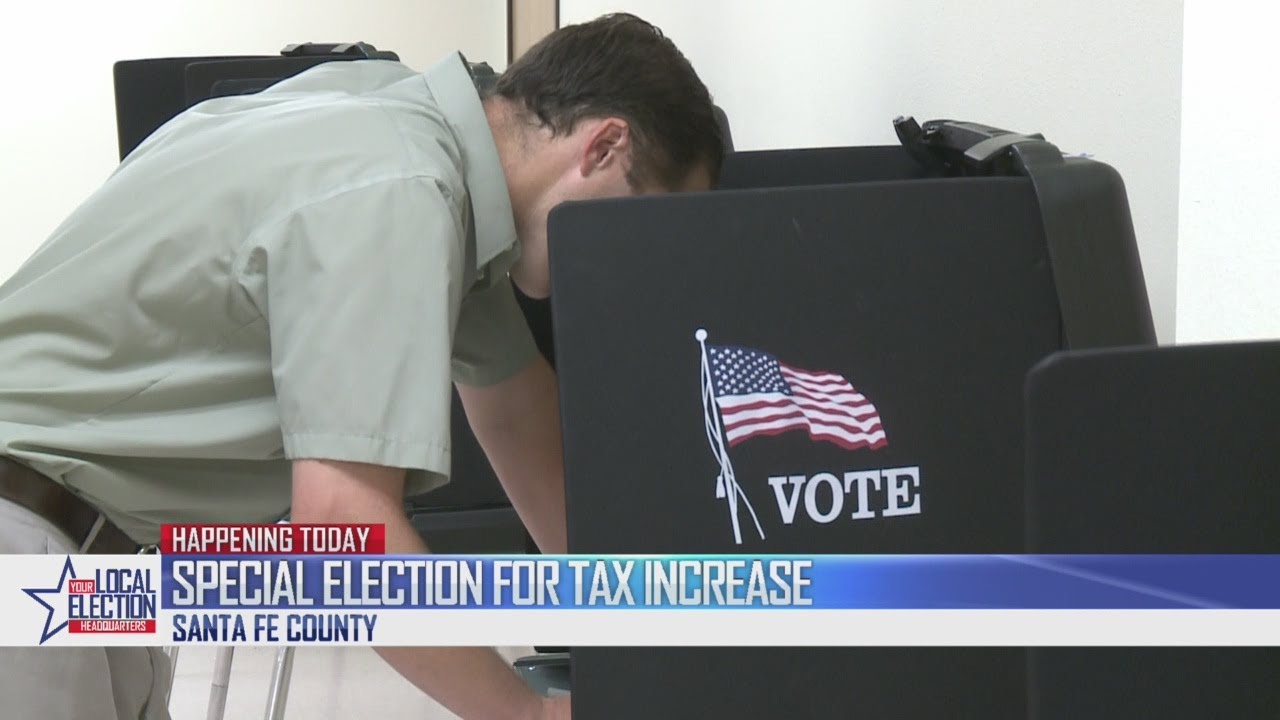 Folks at the Mercatus Center find that New Mexico is lacking in “fiscal slack” ranking it 49th. In other words, relative to other states, raising taxes would be more detrimental to New Mexico’s economy than all but one other state.

New Mexico voters agree that raising taxes when their State remains in dire economic straits is not a good idea. The only group in New Mexico that thinks tax hikes are a good idea these days are the Democrats who control New Mexico’s Legislature. To be fair, a few Republicans did vote for higher taxes in the 2017 session, but I haven’t seen them out touting that fact in recent months.

4 Replies to “Is New Mexico seeing a full-blown tax revolt?”