RGF Research Director Dowd Muska recently had a column published around the State that argued against subsidies for wind power. Taking on “big wind” in a liberal town like Santa Fe is sure to generate some opposition and a letter to the editor (below) appeared in the Santa Fe New Mexican recently.

We normally don’t respond to all the silly statements people make about us, but the letter below was too good to pass up. For starters, they say RGF is “a cesspool of deceit.” They take us to task for using data from the Institute for Energy Research although they don’t actually question the data or why it is wrong. Nor do they explain why the Keystone pipeline is bad or why wind subsidies are good. It is just stated.

And yes, the RGF is a “libertarian” organization (usually we call ourselves free market) that believes in school choice (vouchers are one option) and opposes the money-losing Rail Runner and film subsidies. So, in many ways the author accurately portrays our views but because he disagrees with them he says they are “deceit.” Funny.

The ONE thing he really gets wrong? RGF is not a “global warming denier.” Our position has never been about the science of global warming, but about the policy of how or whether government should address the issue. Oh well, it’s an amusing way to conclude a letter that claims opposing the Rail Runner or film subsidies is somehow “deceitful.”

I must address D. Dowd Muska’s opinion piece of “facts” regarding wind power (“What Big Wind doesn’t tell us,” Looking In, May 1). While it reads as a reasonable depiction of “facts,” it is actually a cesspool of deceit. Muska uses information from the Institute for Energy Research, seemingly an objective source. A very brief search reveals that the Institute for Energy Research is funded almost entirely by energy companies like Exxon and the American Petroleum Institute, approves of the Keystone pipeline and opposes wind energy tax credits. 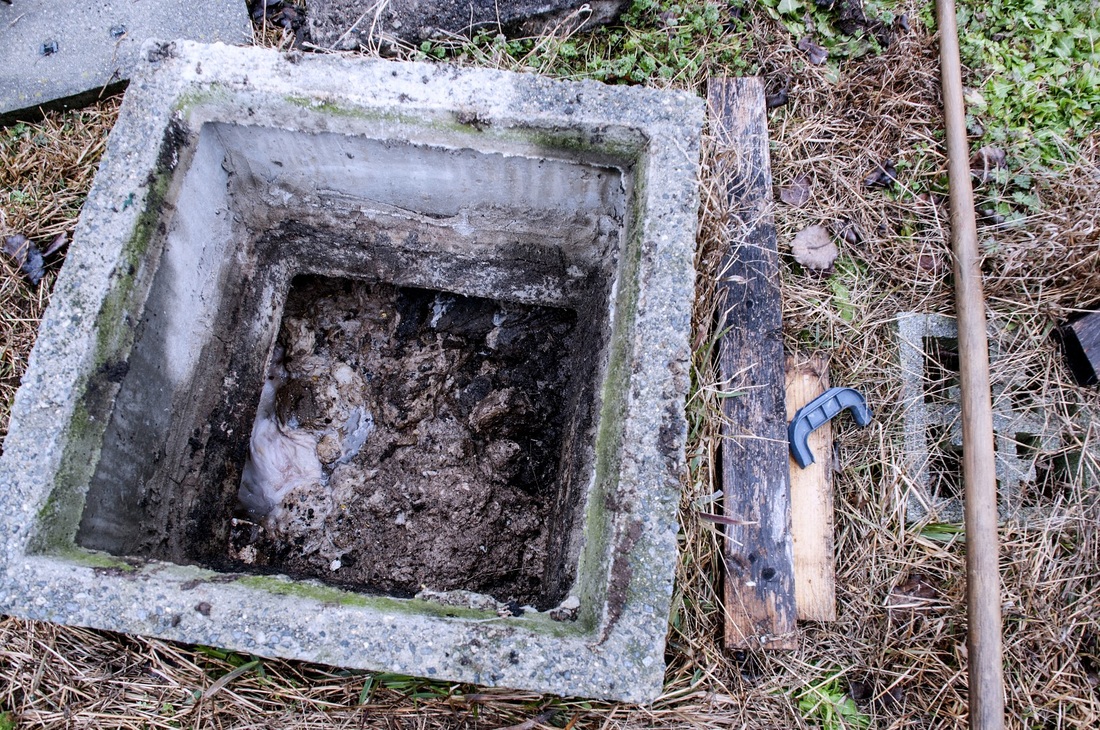 4 Replies to “Laughable letters: when the ignorant attack!”