Albuquerque — The Rio Grande Foundation is one of 18 organizations across the country listed as co-signers on an “amicus brief” filed recently in support of Kathleen Uradnik, a university professor in Minnesota, in her US Supreme Court lawsuit, Uradnik vs Inter Faculty Association.

The amicus brief submitted by the Center of the American Experiment, challenges state laws that appoint a union to represent and speak for all workers, even those who disagree with it – an arrangement known as “exclusive representation.”

Uradnik, who has had major disputes with her faculty’s labor union, which has discriminated against her, is nonetheless required by state law to associate with it and to allow it to speak for her. New Mexico has similar laws imposing exclusive representation upon public employees, limiting their freedoms and opportunities for advancement.

“The Supreme Court’s Janus decision freed government workers throughout New Mexico and the nation from being forced to financially support unions. Unfortunately, there is much work to be done to ensure true worker freedom,” said Rio Grande Foundation president Paul Gessing. “Opponents of ‘right to work’ laws and the Janus decision complain about the so-called ‘free rider’ problem. They should join us in supporting Kathleen Uradnik as a successful effort on her behalf would eliminate unions’ burden of representing workers who have chosen not to pay their dues.”

A win for Uradnik would strike down such laws nationwide, another major blow against union favoritism and in favor of First Amendment rights. The amicus brief encourages the Supreme Court to hear the case, hopefully in its 2019 session.

Any state or local government employees (teacher, fire, police, service, or admin) who wants more control over their families’ financial security and who may have questions about their rights in the aftermath of the historic Janus ruling by the US Supreme Court last summer can find out more about their restored freedoms and their unions’ activities at https://www.mypaymysay.com/state/nm/ . In short, the high cost of union dues means less money in employees’ paychecks and more money toward a system teachers don’t control. 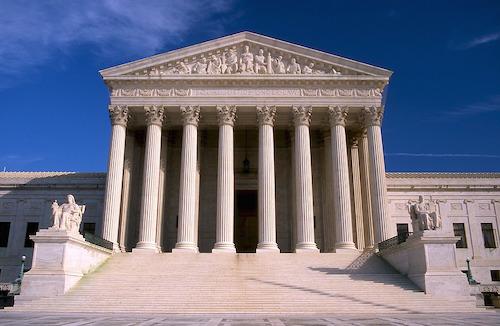