Taxing carbon is often floated as an idea for addressing the supposed issue of global warming or “climate change.” Unfortunately, the more likely result of even the most carefully-designed carbon tax plans is to massively expand government.

Carbon taxes are also notably unpopular at the ballot box with two varying plans having been defeated in the “blue” state of Washington.

The Rio Grande Foundation joined a national coalition of 75 groups in opposition to carbon taxes. The letter is short and sweet: 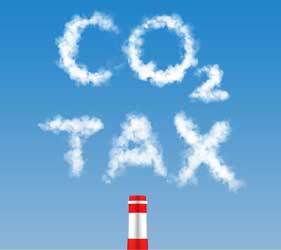