Paul Gessing, President of the Rio Grande Foundation, made the trip to McKinley to testify as did local supporters, Sandoval Commissioner Jay Block, and supporters form organizations including Americans for Prosperity and New Mexico Business Coalition. Said Gessing, “Despite rising oil prices New Mexico remains deeply-challenged economically. McKinley is one of the counties in New Mexico facing serious economic challenges. Alas, a majority of the Commission was not willing to follow Bill Lee’s lead in striking a blow for economic change.

Concluded Gessing, “We’ll continue working on ‘Right to Work’ statewide. And, the issue could come up again in McKinley County at some point in the near future. We’ll keep fighting for worker choice for ALL New Mexicans!” 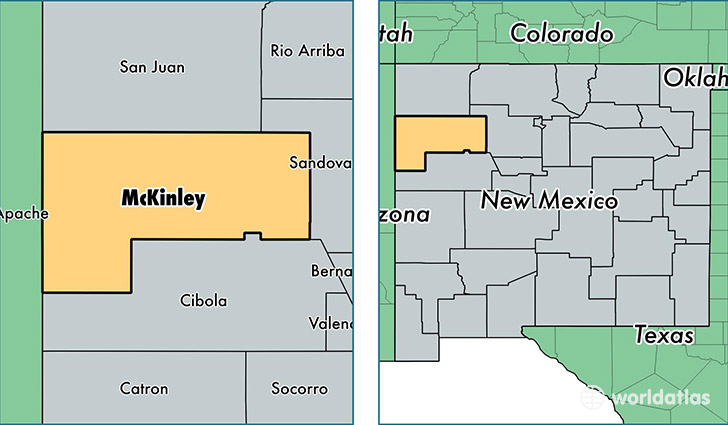