The City of Albuquerque is hoping that Gov. Lujan-Grisham will fund a $7.5 million study to determine whether a rail spur should be constructed to bring Rail Runner trains directly to Balloon Fiesta Park (at a cost of between $8.4 million and $11.2 million).

Set aside the fact that the study itself is expected to cost almost as much as the rail spur itself. Also, like anyone who has ever gone to Balloon Fiesta Park early in the morning, I too have sat in traffic to get there. I understand there are problems, but the Rail Runner just is not a great solution.

For starters, the Rail Runner stations themselves are inadequate to handle the number of people who would park and go to the Balloon Fiesta ALONG WITH the folks who commute to work on the train. Journal-Center is one station I have used and the lots get pretty full under normal conditions. Of course then there is the diversion of train sets (engines and rail cars) from the existing commuting routes.

Rather than building a whole new set of tracks for a week’s worth of usage every year, it would seem that a more effective Park & Ride system with adequate buses in use could actually solve the problem.

It is always more fun for politicians to spend a lot of money on shiny new objects than to make the basics work a little better. Regardless, I hope Gov. Lujan-Grisham vetoes this unnecessary spending (contained in SB 280) on an even more wasteful project. 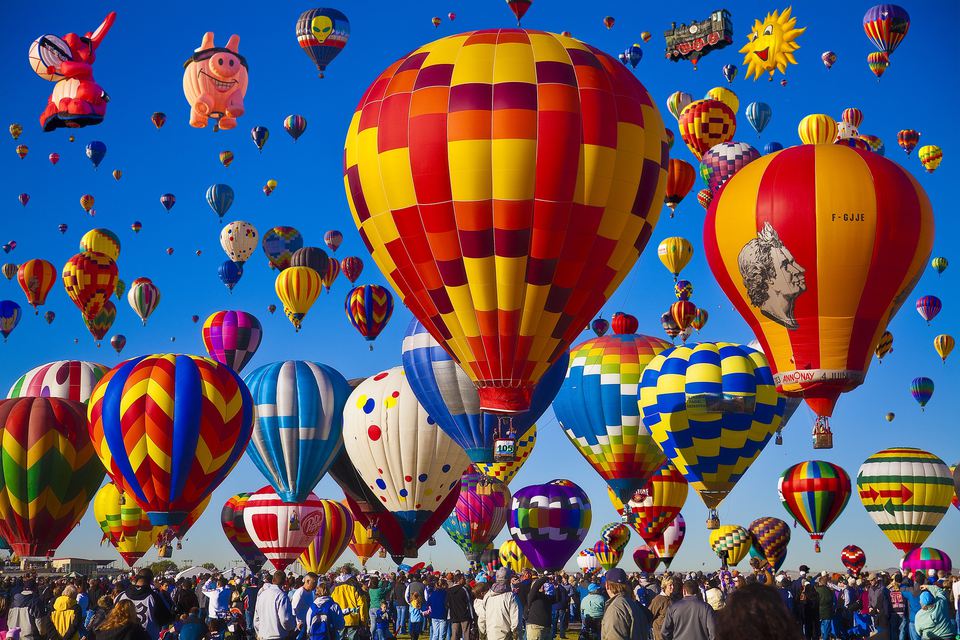 6 Replies to “Save the $7.5 million, here’s our analysis of the Rail Runner spur to Balloon Fiesta Park”