As this post from 2016 illustrates, we at the Rio Grande Foundation have always had mixed views on the Facebook facility in Valencia County. Some good jobs and a permanent presence (unlike film), but lots of government incentives were used and we have been concerned that the facility’s push for “renewables” could impact utility rate payers.

So, it was quite interesting to see the story that ran on the front page of the Albuquerque Journal this morning in which the PRC is asking Facebook to pay about half the cost of a new $85 million for transmission line.

According to the report, the question hinges on the PRC’s statement that “PNM cannot bill ratepayers for the transmission project because the line will not benefit retail customers, only Facebook and wholesale electric operators who need the transmission capacity to supply renewable energy to other markets.”

So, is the new transmission line going to benefit rate payers at large or just Facebook? I don’t know and more appeals will be heard on that issue. If the line really just benefits Facebook, it is hard to disagree with the PRC’s assertion (made on a 5-0 vote) that Facebook should pay the cost. If the new line is really going to benefit the rest of us and is going to be a critical component in our electric grid, then the PRC is being unfair to Facebook. Stay tuned…. 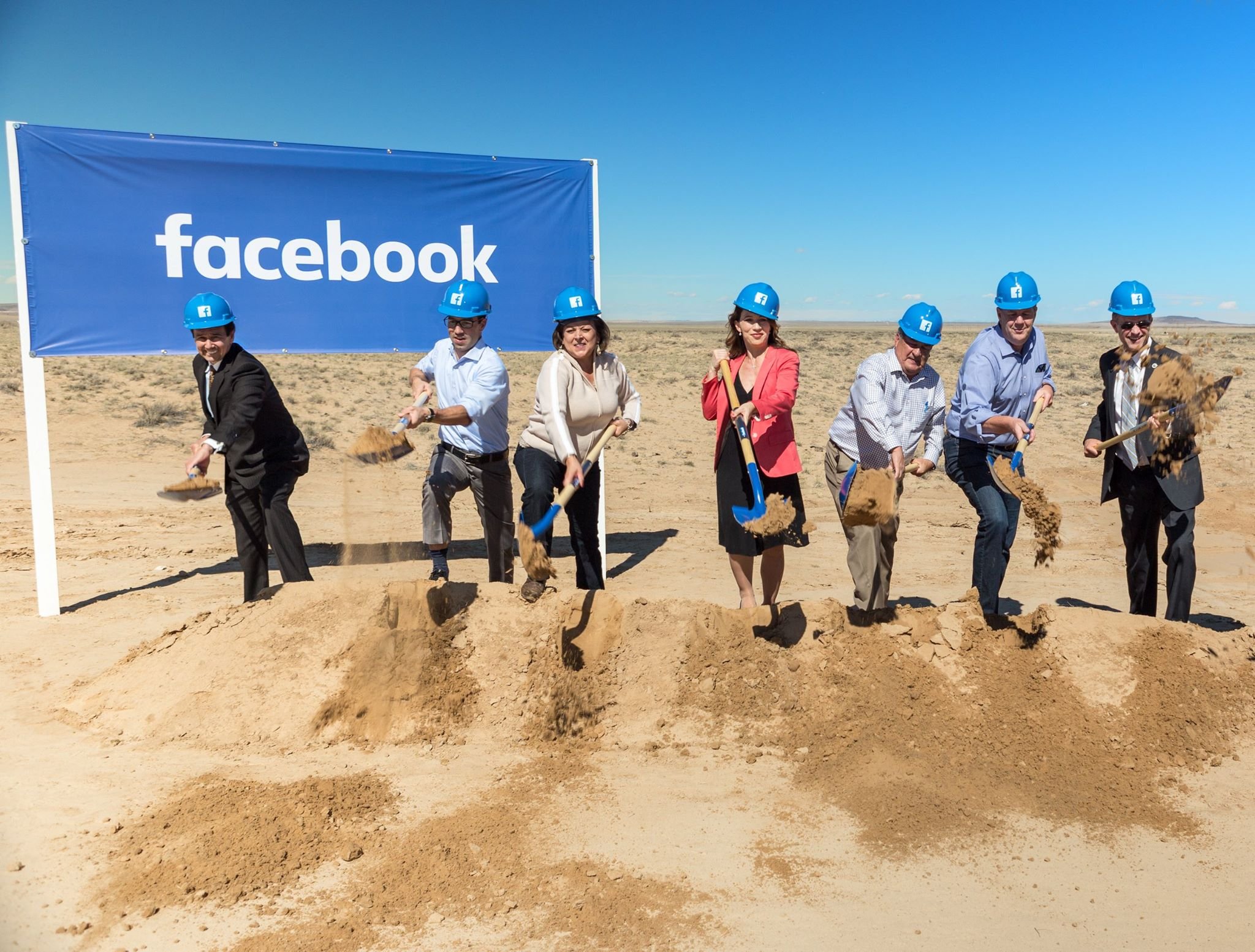