The following appeared in the Albuquerque Journal on December 4, 2019.

Like so many in the metro area, I was impressed by the outpouring of support and high quality of play by the New Mexico United in its inaugural season. Considering the timing of United’s success, which came in the wake of UNM eliminating its men’s soccer team, it illustrates that private options are often better and more popular than publicly funded ones, even in the world of sports.

The same can be said for stadium construction. I have studied and worked on issues involving publicly financed sports stadiums since the 1990s. Economists across the political spectrum all agree that taxpayer-financed stadiums are economic losers. In a 2017 poll, 83% of the economists surveyed agreed that “providing state and local subsidies to build stadiums for professional sports teams is likely to cost the relevant taxpayers more than any local economic benefits that are generated.”

One interesting note about United’s initial effort to obtain public financing for its stadium is that it is going to the Legislature first. This is somewhat unusual because sports teams are amenities that primarily benefit the local population in terms of enhanced entertainment options.

How many people travel from Carlsbad, Clovis, Farmington or Las Cruces to New Mexico United games? I don’t know the answer to that, but it is undoubtedly a tiny fraction of United’s fan base. With that in mind, why should New Mexico taxpayers as a whole pay for a stadium used largely by Albuquerque residents?

The only logical answer to that question reminds me of the famous quote from Willie Sutton, a bank robber who, when asked why he robbed banks responded, “Because that’s where the money is.” United are heading to Santa Fe because the unprecedented oil boom is burning a hole in legislators’ pockets and the team might as well strike while the iron is hot.

I don’t blame them, but in a state that continues to lag economically and educationally while suffering from serious crime issues, is a taxpayer-financed stadium for the wealthy owners of United and their wealthier-than-average fans really the highest and best use of this oil-driven surplus?

Finally, it is worth considering a few other recent local stadium issues as this discussion gets under way. The Pit renovation – the most recent publicly funded stadium project – is widely considered to be a disaster. While some renovations were inevitable in an aging facility, the cost and scope of the changes were intended in part to draw NCAA tournament games and other major events to the facility. This has not happened.

The Santa Ana Star Center in Rio Rancho remains a marginal facility which costs that city’s taxpayers $3.2 million annually and does not have a full-time tenant.

The renovation of Isotopes Park is by far the most successful local stadium project, but it was an on-site rebuild for a concept – minor league baseball – that had a long track record of fan support in Albuquerque. At the time there was much discussion over whether to build the facility Downtown or where the facility is and the previous facility was. Location of United’s proposed facility is going to be critical in determining the final price tag and success of this undertaking.

While United had a great first year, it is just that, a brand new minor league soccer team. What if United continues to be wildly successful and moves up to Major League Soccer? Will the proposed facility be obsolete? Or, what if the newness and excitement wear off and fans lose interest in the years ahead?

Lastly, while the challenges of playing soccer in Isotopes Park are self-evident, creative options should be considered before taxpayers are tapped. UNM has both an existing soccer facility as well as an underutilized but better-configured football stadium. Is there no way to leverage these assets for use by United?

Amenities like United are nice to have, but the oil boom won’t go on forever, and there are many issues to address in this state and city. 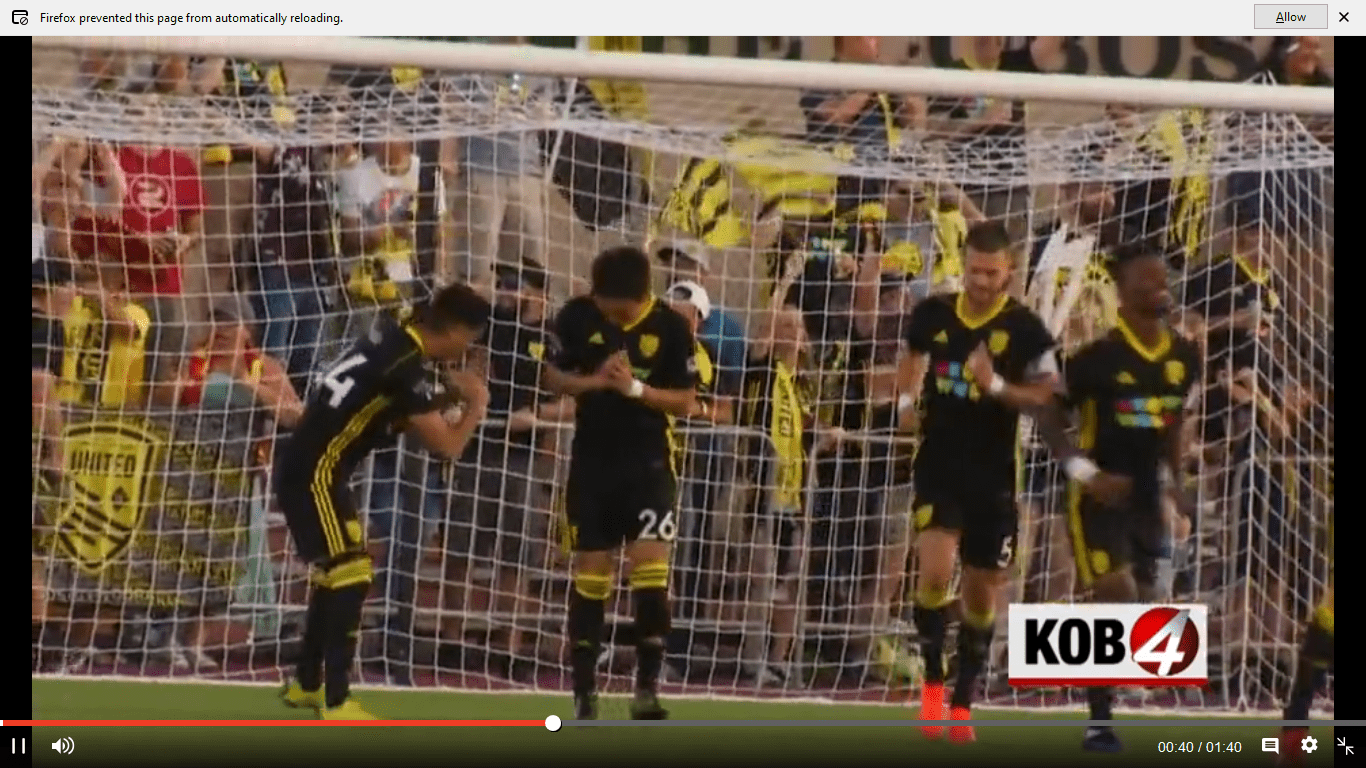 One Reply to “Stadiums should rely on private funding”