Environmental groups, Governor Lujan-Grisham, and even Public Service Company of New Mexico want us to believe that their plans to rapidly increase renewable energy are cost-competitive.

New Mexicans voted for change in 2018 and, as a result, there are legislative initiatives to raise the State’s “renewable portfolio standard,” or RPS, from 20 percent to 80 percent. Unfortunately, what voters haven’t been told is that this extreme expansion of the RPS will dramatically increase our electric bills.

In order to make way for rapid expansion of the RPS and bolster shareholder profits, PNM has decided to shut-down the coal-fired San Juan Generating Station near Farmington more than 30 years early. For the last 50 years, PNM has credited this plant at the PRC as the reason why PNM has been able to provide New Mexicans with low-cost power for the last 50 years. The plant was also just retrofitted, at a cost of $635 million, to remove more pollutants from its emissions and is now one of the cleanest plants in the country. PNM even admits that closing SJGS will increase our electric bills.

Despite price declines in wind and solar, we believe the replacement of a coal-fired power plant with a combination of wind, solar, and gas (supplemented by battery backup with unproven effectiveness at large scale) will not be cheap. A 2016 study produced by the Foundation estimated that from 2011 to 2020, New Mexico’s RPS would cost rate payers an astonishing $2.3 billion above and beyond what they would otherwise pay for electricity.

We stand by this report and note that other sources indicate New Mexico’s electricity prices rose about 30% since the RPS took effect in 2005. This increase is attributable to the RPS because it occurred at a time when the prices of traditional electricity generation sources, like coal and natural gas, have declined.

The cost of switching to “cheaper” sources of renewable electricity shouldn’t be borne by ratepayers or taxpayers. One would hope that Governor Lujan-Grisham, the Legislature, and PRC share this view. After all, they represent average New Mexicans and ratepayers, not just utilities and environmental groups.

One other thing that needs to be considered is the economic viability of the Four Corners area of our State. We at the Rio Grande Foundation embrace free-market economics and have no qualms about market corrections and corresponding impacts. But closure of SJGS is different. PNM is shielded from market corrections because it has a monopoly over its customers and a guaranteed rate-of-return. In exchange, PNM is bound to provide customers with reliable low-cost electricity and to conduct its business in a manner that is not detrimental to the public interest.

Here, not only does PNM admit our bills will increase, but PNM’s actions are also detrimental to our state’s budget.

If the market truly is pushing PNM towards other electricity sources, policymakers, taxpayers, and ratepayers should welcome that transition, but they shouldn’t be forced to foot the bill in case their assertions prove to be wrong.

For the good of New Mexico’s economy and ratepayers, any effort to provide PNM a financial bailout for its move out of San Juan Generating Station should also include basic protections for New Mexico ratepayers. The best protection is a hard cap on electricity rates during the rapid RPS expansion.

Paul Gessing is the President of New Mexico’s Rio Grande Foundation. The Rio Grande Foundation is an independent, non-partisan, tax-exempt research and educational organization dedicated to promoting prosperity for New Mexico based on principles of limited government, economic freedom and individual responsibility. 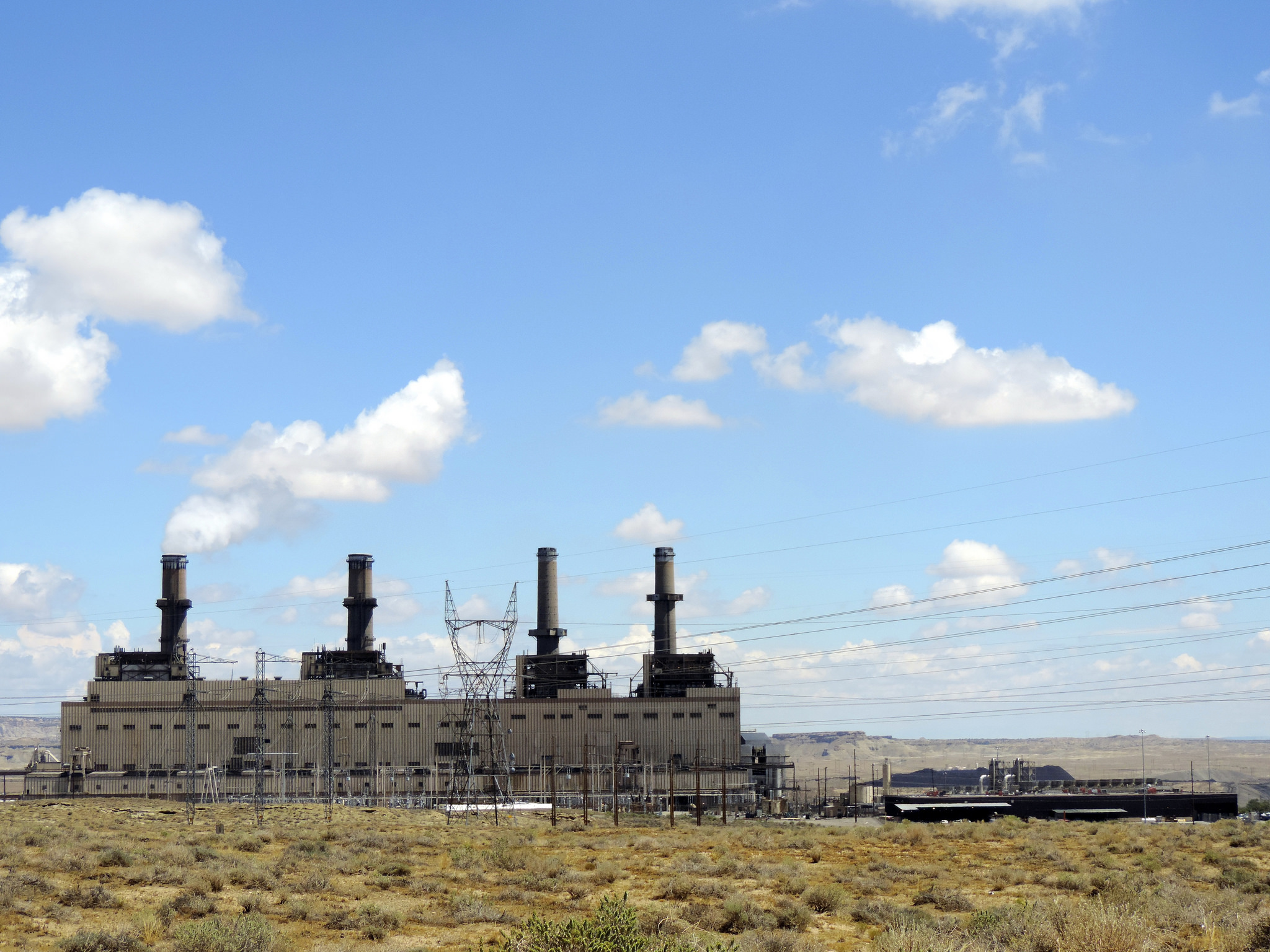