NOTE: In the fast-moving news cycle, it is worth noting that this post was published before allegations of abuse were made against Mr. Gonzales.

As recently as April of 2017 the Mayor was pushing his soda tax-funded pre-K expansion as “the next big thing.” Lots of money flowed into Santa Fe on both sides including more than a million dollars from billionaire Michael Bloomberg in favor of the tax. The soda industry came in with its own money in opposition and the Rio Grande Foundation opposed the tax as well.  As we know, voters in progressive Santa Fe overwhelmingly defeated Gonzales’ soda tax.

The progressive Mayor decided not to run for re-election and instead chose to run for Lt. Gov. He gained the endorsement of the powerful film union “Visions” PAC earlier this year.

And now Gonzales says he will return to the private sector.

We don’t pretend to know why, but this development leaves us wondering if things would have been different if he’d won on the soda tax. We do laud his shift into productive work as a taxpayer and are always pleased when the favorite candidate of New Mexico’s heavily-subsidized film industry is no longer running. As Paul Harvey might say, we’d love to hear “the rest of the story.” 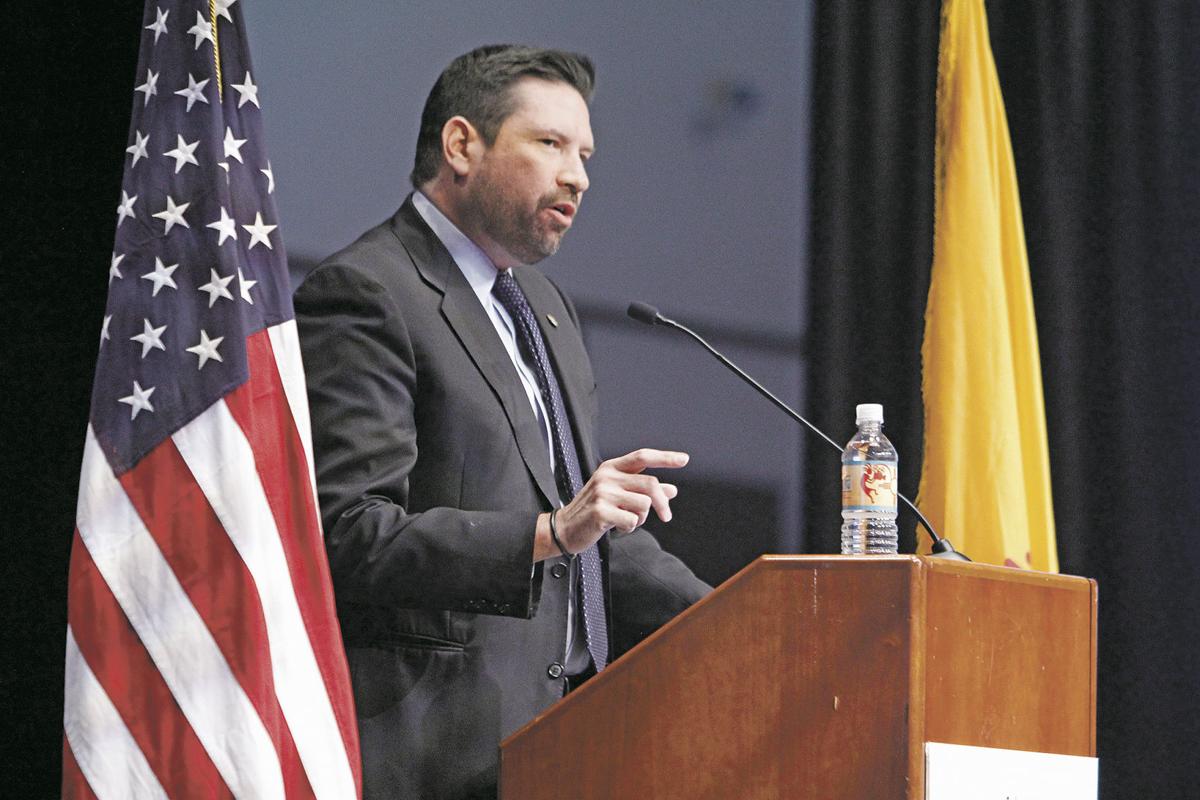 4 Replies to “What happened to Javier Gonzales?”