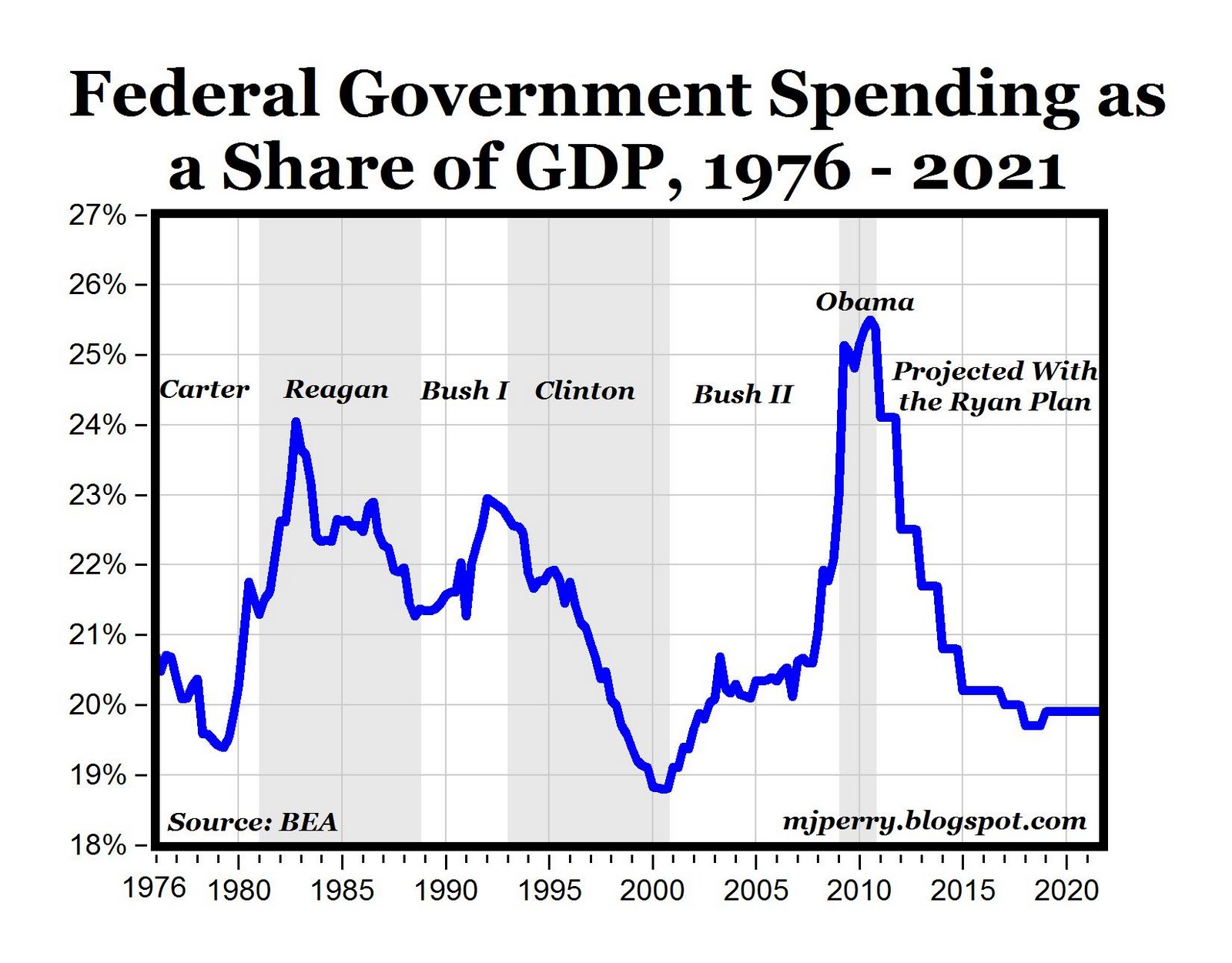 With all of the talk about another so-called “stimulus,” could it be that out-of-control spending is the cause of our economic problems, not the solution to them?

2 Replies to “Federal spending is the problem, not the solution”