Rarely have their been more compelling differences between the two major political parties in the United States in an election than there were in 2022. While the national GOP seems poised to take the House, it is likely that control of the US Senate will head to a runoff. In New Mexico Democrats held their big majority in the House while MLG held off a strong challenge by Mark Ronchetti and won all of the relevant statewide races.

Was it abortion? Was it Trump’s election denials (nationally) and the candidates he backed in certain races? Was it just the fact that the nation is evenly split and New Mexico is a blue state and has been for decades and thus, in what proved to be a non-wave election, Democrats won big (again)?

It seems like all of the above are true.

For starters, it is worth noting that New Mexico is a BLUE state and has been for many years. In a “red wave” election Ronchetti and Republicans had a chance, but 2022 turned out to be a mediocre year nationally for GOP candidates and just the latest tough year here in NM.

We have a 60 day session in January. A new Democrat will take over as Speaker of the House. It is not going to be easy. If the GOP has a solid presidential nominee in 2024 there could be some good changes to the New Mexico Legislature. All of them are up for election then.

In the meantime, the Rio Grande Foundation will both continue and expand upon its efforts to do much needed education of the citizens of New Mexico on economic and education policy issues and what New Mexico needs to do to thrive. 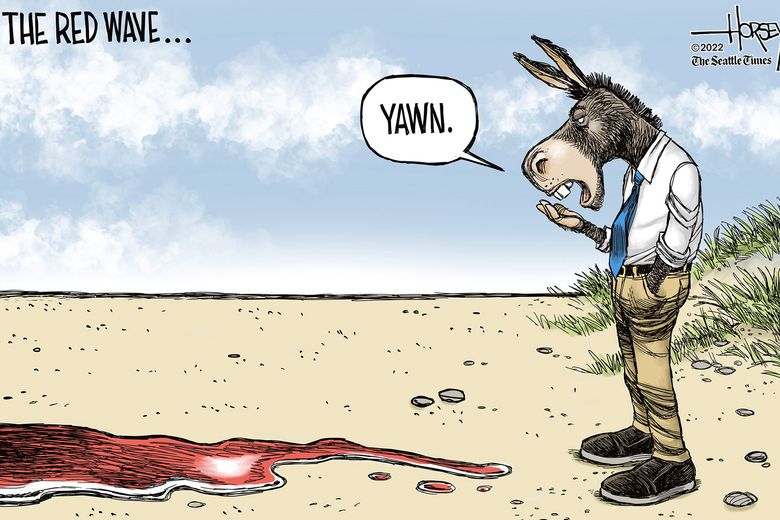