You can find the full budget here. It represents a 13.5% annual increase over the prior budget. There is not a whole lot to get excited about for anyone who cares about economic (as opposed to government) growth, but here are some interesting items: 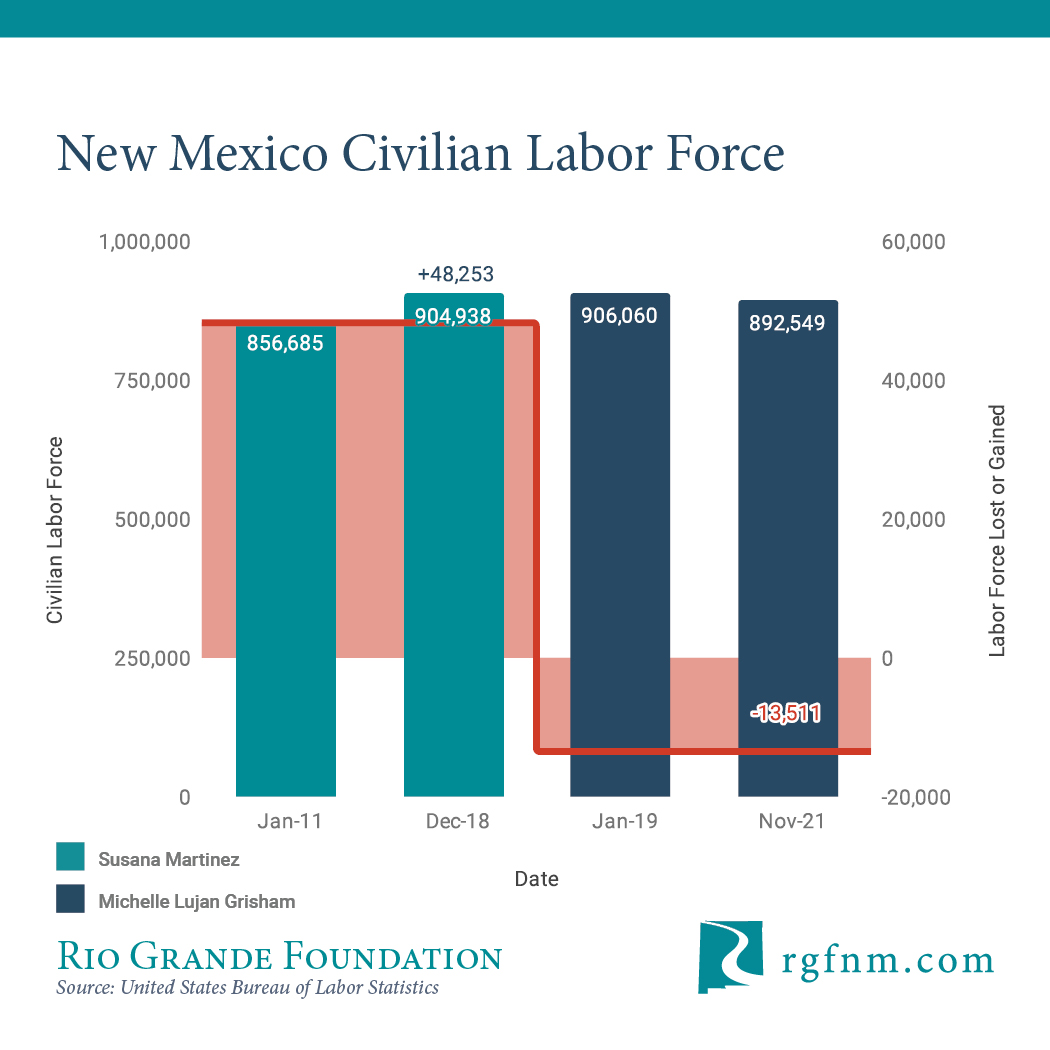 One Reply to “A look at MLG’s Proposed budget”