Several measures are being discussed for final passage at Albuquerque City Council at their next meeting which (because of the Labor Day Holiday) is being held on September 9.

The potential measures are as follows:

1) The City Council would request the State Legislature place an amendment to the New Mexico Constitution on the ballot that would repeal a 1986 voter-passed amendment that restricted local government efforts to restrict gun rights.

2) The second ordinance would ban firearms from all CABQ property which includes buildings owned or leased by the City, community centers, and a large number of other City facilities.

3) The third ordinance would create mandatory storage laws for firearms kept in homes and vehicles. It is hard to see exactly how the City would enforce such laws without some kind of illegal search, but the entire ordinance is ill-conceived. 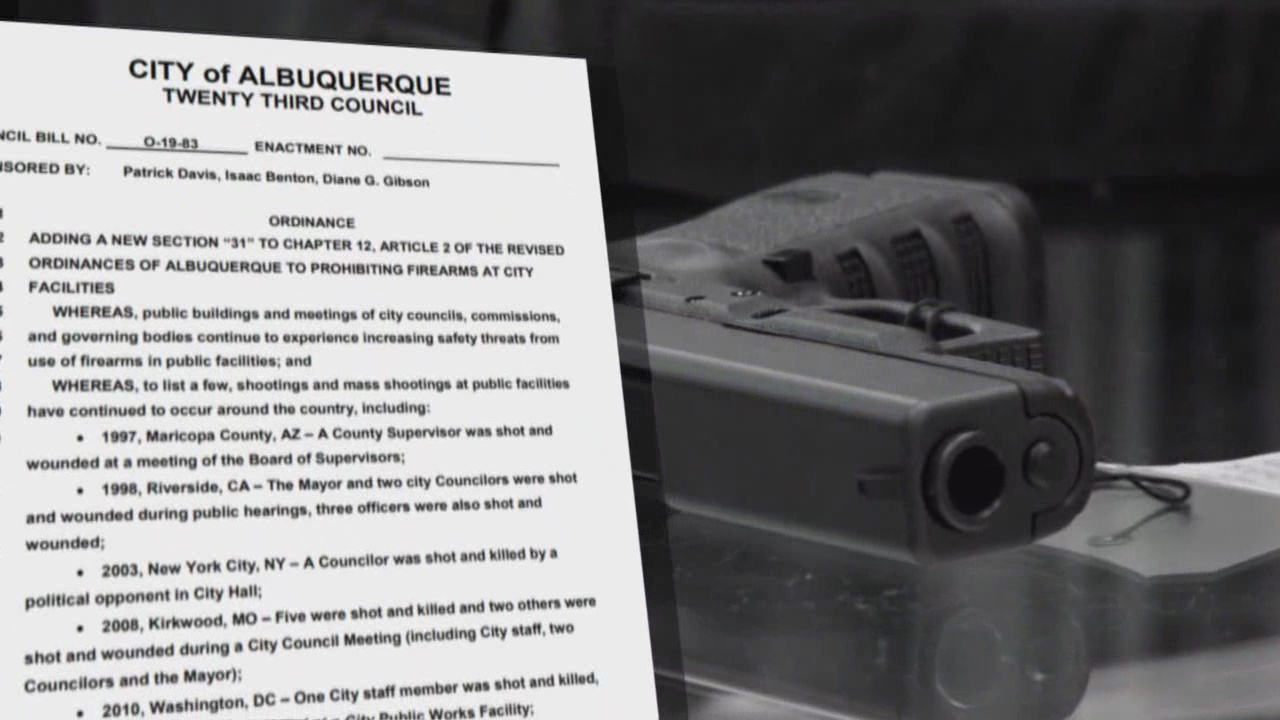