There are few bad ideas that fail to gain traction in New Mexico, especially with big-city liberal politicians, but (thankfully), rent control has been rejected by Albuquerque’s City Council and by a 7-2 vote no less. Only Fiebelkorn and Benton supported it.

Swedish economist Assar Lindbeck asserted, “In many cases rent control appears to be the most efficient technique presently known to destroy a city—except for bombing.” Economists from across the political spectrum argue that rent control is harmful. And, while the Albuquerque measure was merely a memorial, it would have been harmful had it passed. Kudos to the five councilors who opposed this ill-advised measure. 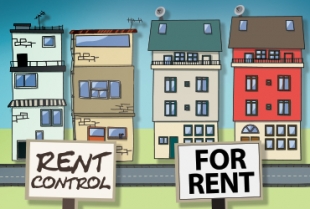