After a lengthy and contentious meeting of Albuquerque’s City Council on Monday night a bare majority of 5 councilors embraced “Safe Outdoor Spaces” for the homeless. These are meant to be semi-permanent but secure and functional on-site restrooms and shower facilities.

The impact of this idea has been implemented in Las Cruces and Denver (see detailed information and video here) to name just two places. We all HOPE that these sanctioned encampments will improve the situation, but they could just as easily provide even more of a magnet for so-called “homeless” from other areas.

Pete Dinelli, a strongly liberal former candidate for mayor had an excellent piece questioning why Mayor Keller doesn’t force these campers out of parks. We’d only add that the need to be pushed out of public rights-of-way. Generally speaking, Albuquerque should NOT be a welcoming place for those who are unwilling or unable to accept housing that has been made available.

MORE facilities for the so-called “homeless” won’t solve the problem absent more enforcement. We’ll see if Mayor Keller is willing to do that. 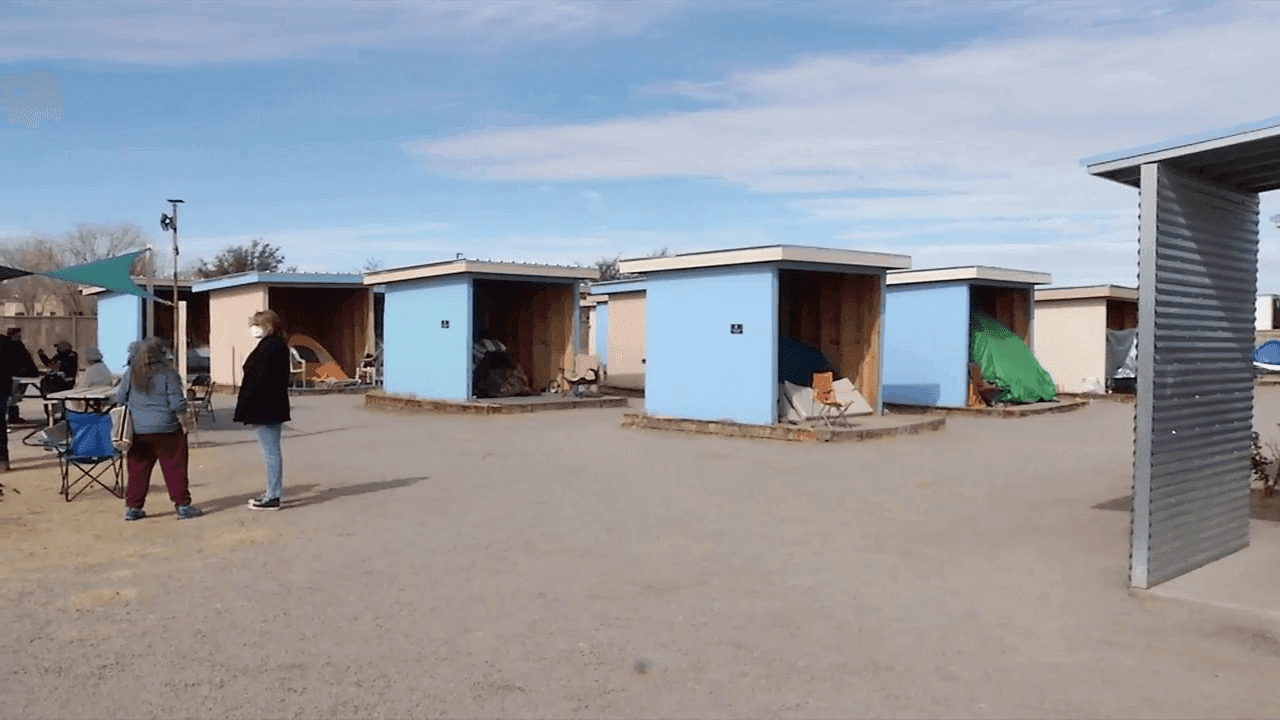 2 Replies to “ABQ Council embraces “safe outdoor spaces” but will Keller get the homeless out of parks, rights of way?”