Anyone who has lived in or even visited Albuquerque as a young person has visited Cliff’s Amusement Park. Once upon a time it was “Uncle Cliff’s.” The place has been a local fixture for more than six decades.

It is also in danger thanks to the mismanagement of our state, most notably by our governor during the COVID 19 situation, but Cliff’s also faces longer-term problems thanks to the anti-business attitudes of increasing numbers of state and local politicians.

Policymakers seem bound and determined to force Cliff’s Amusement Park out of business, thus destroying a place that holds cherished memories for generations of New Mexicans.

Most pressing is the dire need for the park to simply reopen. Thanks to Gov. Michelle Lujan Grisham’s orders, 2020 was the first time the park did not open for an entire season. Forty-six of the 50 states have allowed amusement parks to open. Not New Mexico.

Yet for locked down businesses like Cliff’s, costs continue to mount. Cliff’s sits on prime Albuquerque real estate between San Mateo and I-25. Property taxes and maintenance bills continue to mount even if revenues dry up.

Despite a national plan presented to the governor under which the park could open safely, they were prohibited from doing so. Disney World and all of Disney’s properties in Orlando have been safely operating for months, as have various Universal Studios properties. Ohio’s Kings Island and Cedar Point parks both opened this past summer as did parks in numerous states throughout the nation.

A few months ago, my family visited the Great Wolf Lodge in Scottsdale. The park has a near-exact replica of the water area found at Cliff’s, but bigger and indoors. Again, as with the amusement parks that have opened, there have been no reports of COVID-19 outbreaks at these facilities. My family included.

There is no use worrying about 2020, but Cliff’s typically opens in April and that is not far off for a park that hires hundreds of local teenagers on a seasonal basis every year and had to lay off 20 full-time employees last year.

In October, Gary Hays, the head of Cliff’s, told KOAT, “I honestly don’t know if we can survive without opening up (next year).” And, unless something changes – and soon – it would seem that Cliff’s and numerous other entertainment venues, including the Albuquerque Isotopes, will remain closed for the foreseeable future, possibly permanently.

Under the governor’s red, yellow, green rubric, Cliff’s and other entertainment venues won’t be able to open even when their respective county gets into the green zone. Currently, every county in the state but sparsely-populated Catron is in the red.

And that’s not all, even if the governor were to come to her senses and allow Cliff’s and other recreational facilities to open tomorrow, the policies being imposed in Albuquerque and Santa Fe are causing businesses like Cliff’s to suffer “death by a thousand cuts.”

Mandatory paid sick leave, which has been repeatedly rejected at the city level, will now be considered in the Legislature. The state’s minimum wage just rose from $9.00 to $10.50 an hour and is on its way to $12.00 an hour in a few years. There is serious talk of further increasing the minimum wage again this session.

Cliffs’ workforce consists of 98% teenagers. They are the state’s largest employer of young people and – not surprisingly – have been hit especially hard by the pandemic and economic shutdowns. Even if the park opens on time and as usual this spring, the hostile policy climate is making business for Cliff’s and other small businesses more difficult each year.

Do we really want a Cliff’s-sized hole in the middle of Albuquerque? If the park closes, the prime real estate will be filled by warehouses or fast food joints, but an unfillable hole will remain for this and future generations of New Mexico youth.

The Rio Grande Foundation is an independent, nonpartisan, tax-exempt research and educational organization dedicated to promoting prosperity for New Mexico based on principles of limited government, economic freedom and individual responsibility. 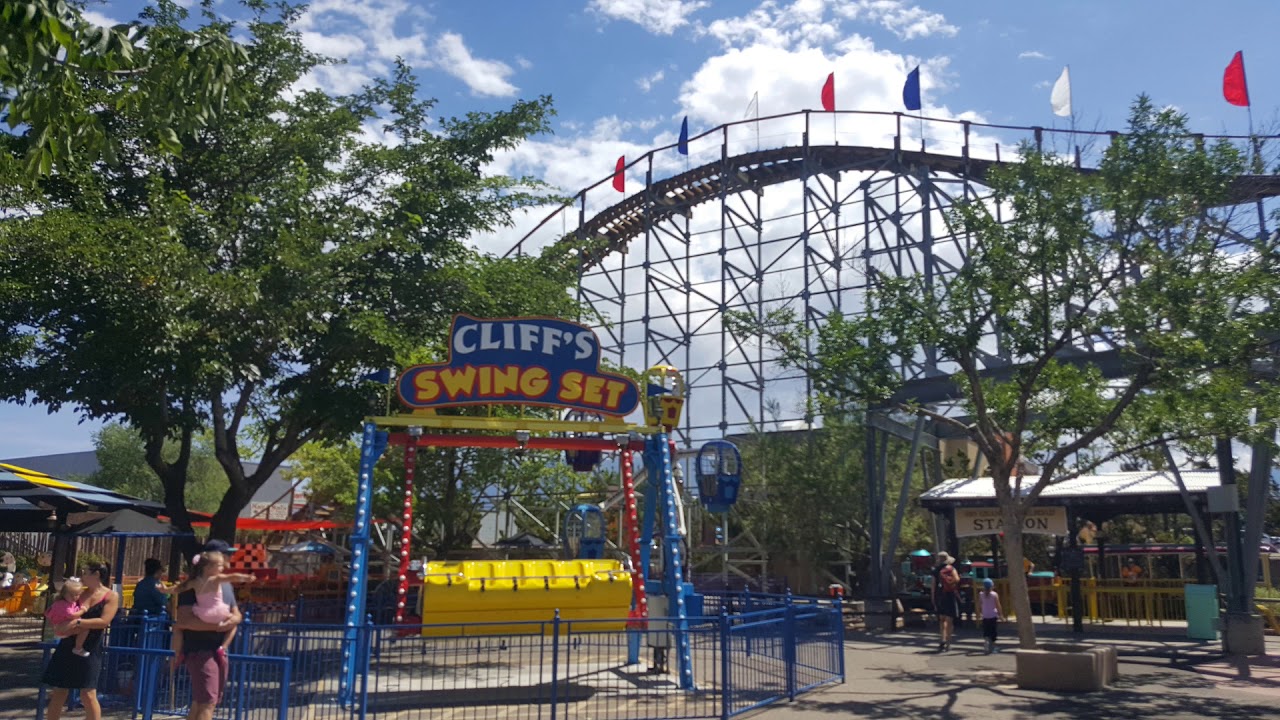 One Reply to “ABQ Journal op-ed: Politicians are creating hole in center of ABQ”