While the 2022 legislative session was noteworthy for the lack of BIG, BAD left-wing agenda items falling by the wayside and for actual tax cuts being enacted.

However, a relatively successful session still had its share of warts. One of those warts came in the form of SB 134, the so-called “affordable housing trust fund.” Senate Bill 134 dedicates 2.5% of the annual severance tax bond capacity for the New Mexico Housing Trust Fund.

Affordable housing is a serious issue in New Mexico. In the past year, rent has increased 13.7 percent nationwide and 18.5 percent in Albuquerque. But, as I note in this article from The Center Square, the problems with affordable housing will not be solved by pumping tax dollars into housing. In fact, economics 101 would dictate that more money in housing would increase prices.

In fact, the fundamental current problem is housing is the broader inflation issue due to overspending and money printing in Washington. But, as noted in the article, there are numerous tools for state and local government in New Mexico and around the nation to bring down housing prices. 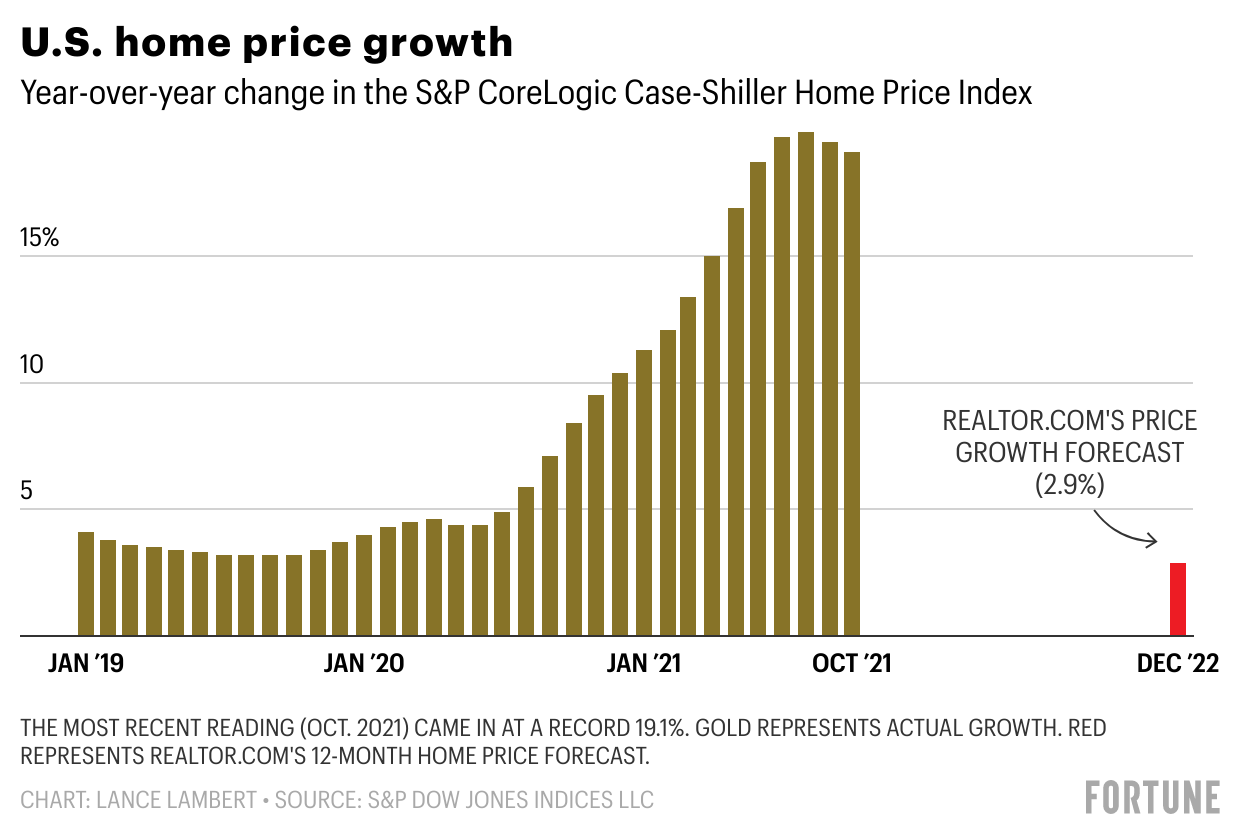