The local business community is small and often reliant on the federal government. Thus, when it comes to big policy issues they have a long history of getting pushed around.

But sometimes bad decisions and self-inflicted policies lead to bad results. Take the latest push for yet another tax hike on local lodgers being pushed by…local lodgers. The idea behind the tax is for the City to use the funds generated to market the City and its attractions to drum up business. Why this couldn’t be done by interested local hoteliers directly instead of using the City to force others to “play ball” by imposing a tax is lost on me.

More importantly, it’s as if the folks at Visit Albuquerque haven’t got memories. Do these people not remember late 2019 (way back in pre-pandemic times) when Mayor Keller used the money generated by the hotel tax for all kinds of non-tourism priorities?

As Pete Dinelli notes in his blog post above, the Mayor’s “sports tourism” uses of the lodgers’ tax money wasn’t exactly geared toward actual tourism:

• $2.5 million to replace the city’s 16-year-old indoor track currently used by the University of New Mexico and for track and field competitions.

• $2 million for a “multiuse trail” linking East Downtown to Downtown.

Here’s some unsolicited advice for the folks at Visit Albuquerque: if you want it done right, do it yourself. Don’t impose another tax on your customers only to have that money spent on projects that are only tangential at best to generating tourism.

UPDATE: According to the folks at Visit Albuquerque THIS money will be under control of the non-profit that manages the tourism campaign. We’d vastly prefer this effort NOT involve government and taxation, but perhaps this particular program will not fall prey to government. 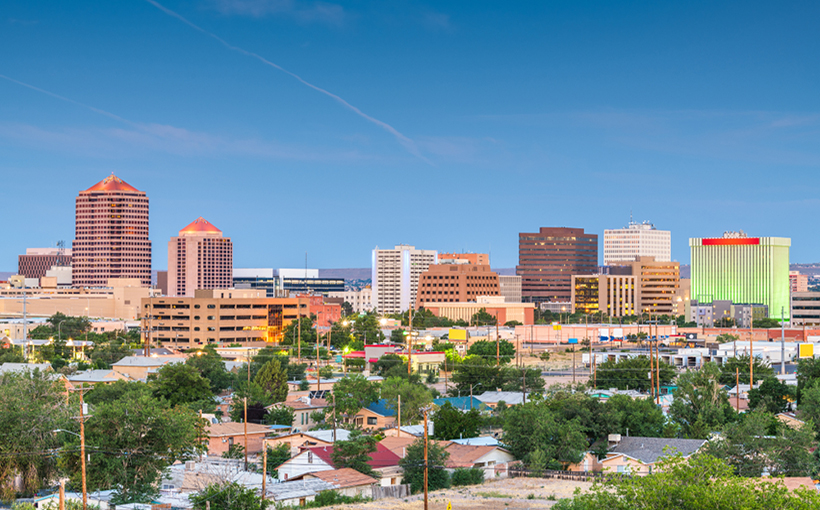