The Rio Grande Foundation always is on the lookout for unnecessary government spending. With this Independence Day “on lockdown” the City of Albuquerque chose to spend nearly $100,000 to put on four fireworks displays instead of the usual one at Balloon Fiesta Park (which actually cost the City zero).

This fact was not discussed in the recent KOAT Channel 7 story in which briefly shared my thoughts on the issue. In reality, the City could have modified  their one fireworks display to embrace reasonable social distancing guidelines (just as it seems could have been done with Balloon Fiesta. Instead, in a time of budget issues the City is spending nearly $100,000 for four displays throughout the City in order to keep  people at home. 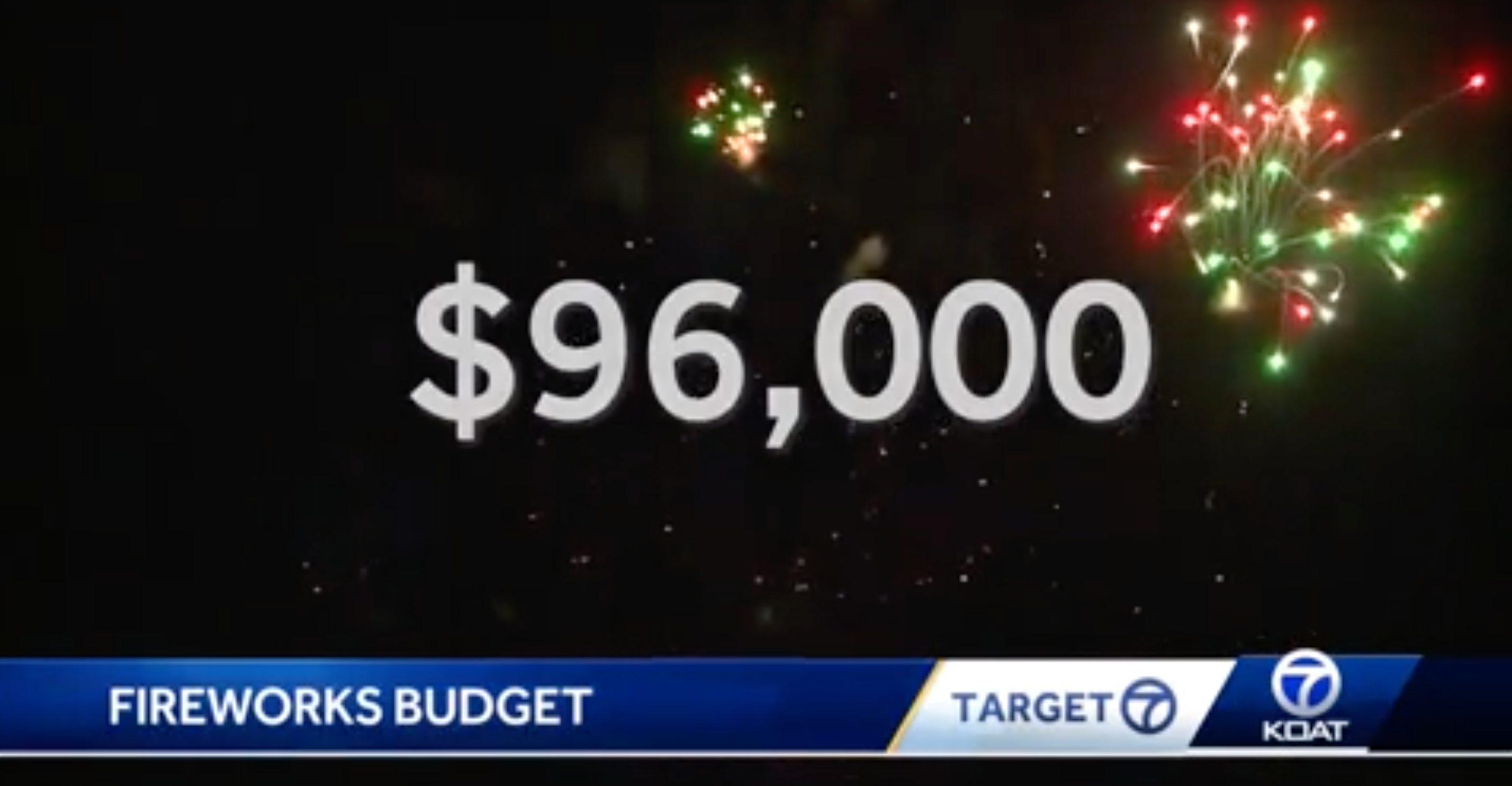 Anyone who knows that he’s not a huge fan of fireworks. Hanging out in a car and watching the big City display from a nearby park is his preferred approach. It is strange and unfortunate that the City couldn’t come up with an innovative approach that brought Albuquerque residents together (safely) rather than keeping them apart.