The latest Allied Van Lines report which highlights where people are moving to and from is out. You can see the map below. All six of the states Americans moved TO in great numbers were “red” states with 3 of the 6 most popular lacking a personal income tax (Texas, Tennessee, and Florida).

On the other hand, all six states that saw the most outbound traffic were “blue” states (CA, IL, MI, PA, NY, NJ, and MD). 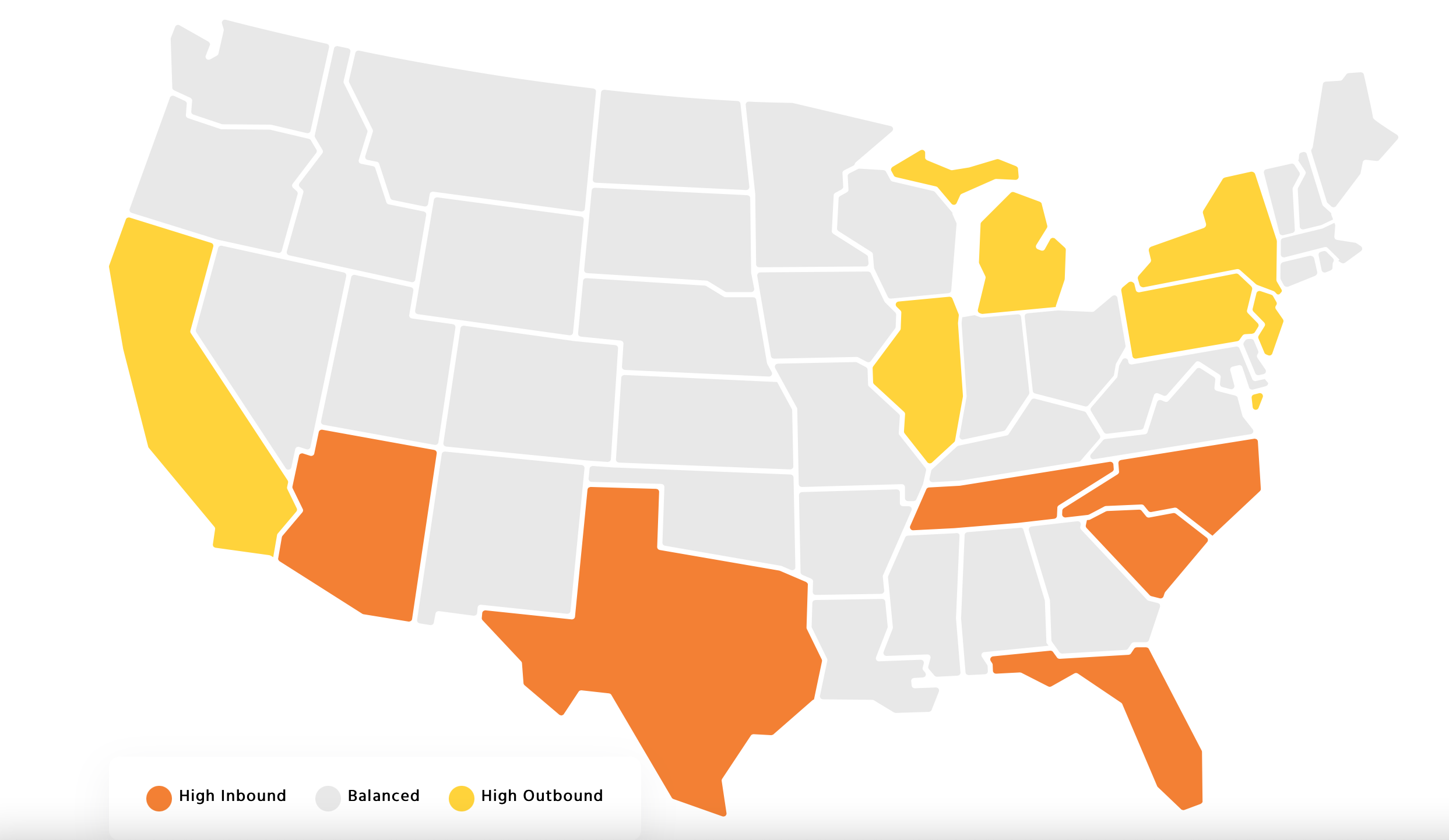 The same report highlighted the number of Californians leaving their state (a few data points below). For better or worse, New Mexico is NOT a leading destination for Californians. Four of the five cities that ARE destinations for Californians are in zero-income tax states. The other is Phoenix, AZ. 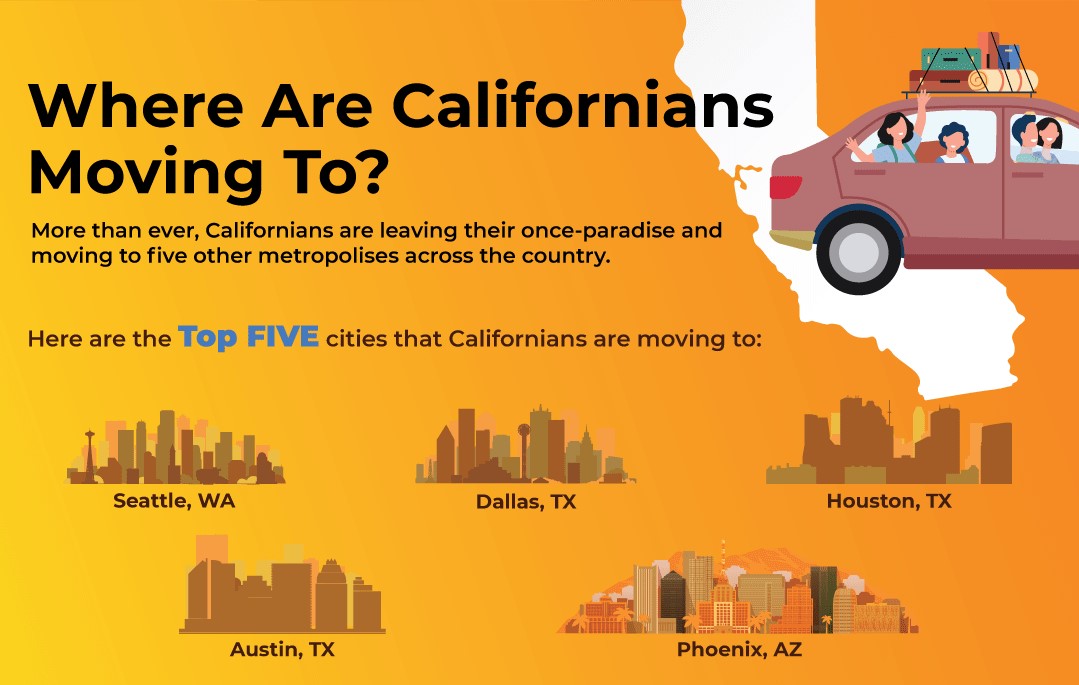