Charles Sullivan writing at the popular American Thinker website takes apart Spaceport America in a recent column. He also generously mentions the Rio Grande Foundation and our tireless efforts to oppose and shed light on the poor prospects for the facility.

Yes, as reported, Virgin Galactic had a 2nd successful “glide” landing last week, but that is a very long way indeed from regular commercial space launches that take customers to the edge of space.

While we at the Rio Grande Foundation share the hopes of all New Mexicans that successful launches will eventually take place at the facility, it was always a mistake for the political leadership of our state to spend hundreds of millions of our tax dollars on the facility which has now been open for nearly a decade.

When will Virgin Galactic launch its first group of paying customers? I’d bet the farm it won’t be 2020. Maybe 2021 or 2022? The fact is that we have no idea and neither do they. A decade in and Charles Sullivan’s critique is relevant when the discussion turns to FUTURE taxpayer-financed projects. 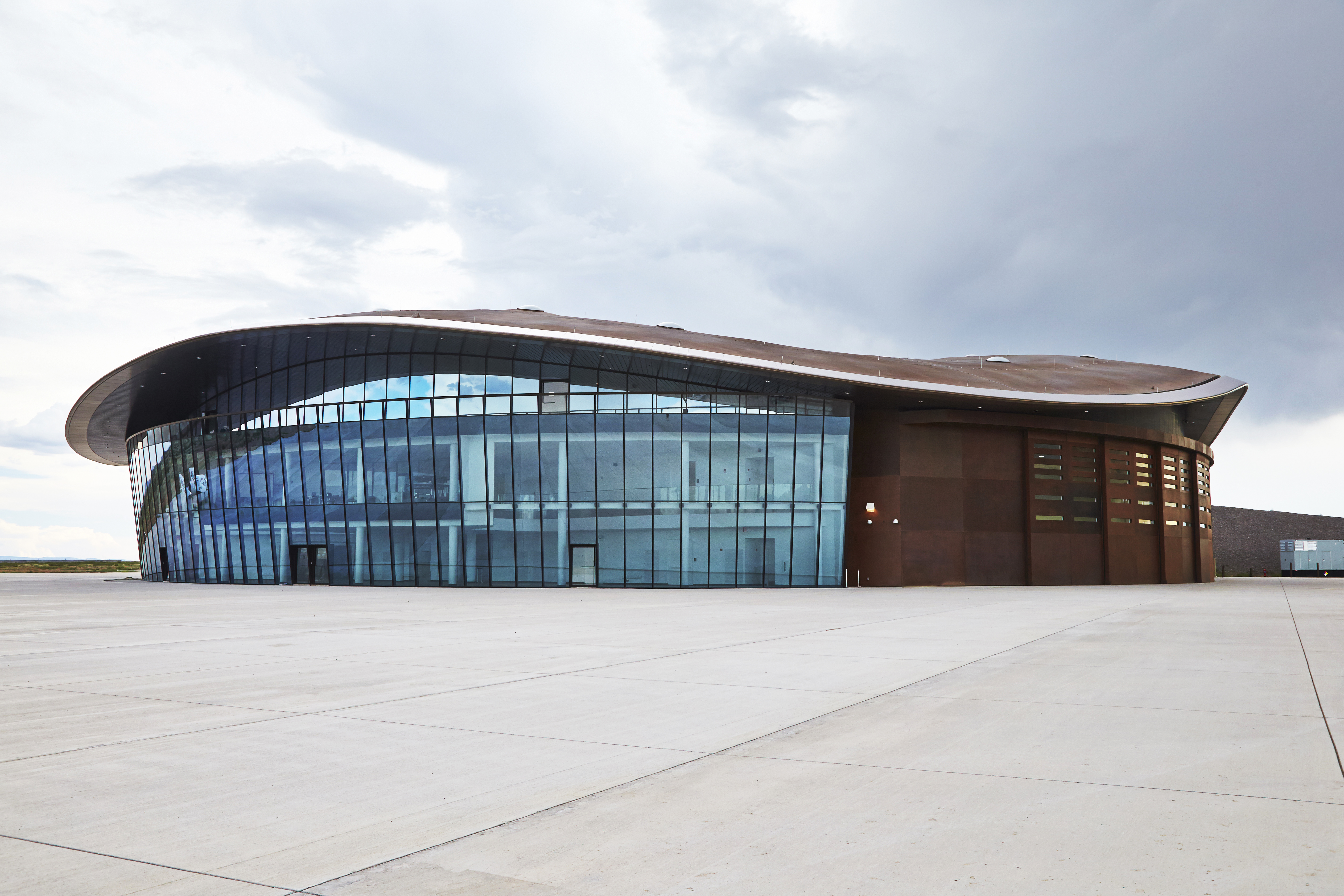