The Rio Grande Foundation tracks floor votes on floor votes in the New Mexico Legislature through our Freedom Index.  Votes that are the MOST pro-freedom are scored up to +8 points while the most anti-freedom bills are rated as low as -8. Legislators receive points based on those votes.

One additional note: comparing House and Senate results is problematic as the two bodies vote on different bills with the Senate typically taking fewer overall votes. 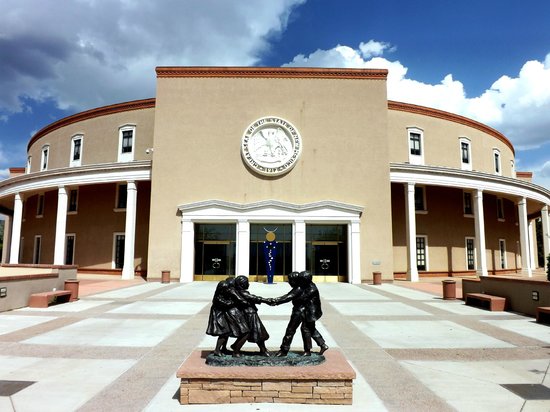