After having stated that manned space tourism launches from Spaceport America would begin in Fall of 2022, Virgin Galactic has (yet again) announced the delay of its launch plans from the facility.

According to news reports, the plan is to now launch in the first quarter of 2023. The current excuse is “supply-chain bottlenecks and difficulty hiring engineers and skilled labor.”

While that is undoubtedly a challenge, the taxpayer-financed Spaceport facility will have been open for 11 years by this coming October without a single paid space tourism flight launching from the facility.

Notably, Virgin Galactic which is now a publicly-traded company on the stock market, is plummeting. According to the Journal, “On Friday morning, Virgin Galactic’s stock price dove 13%, from $7.46 per share on Thursday afternoon to $6.51. That’s down from a peak of $62.80 a share in February 2021.” 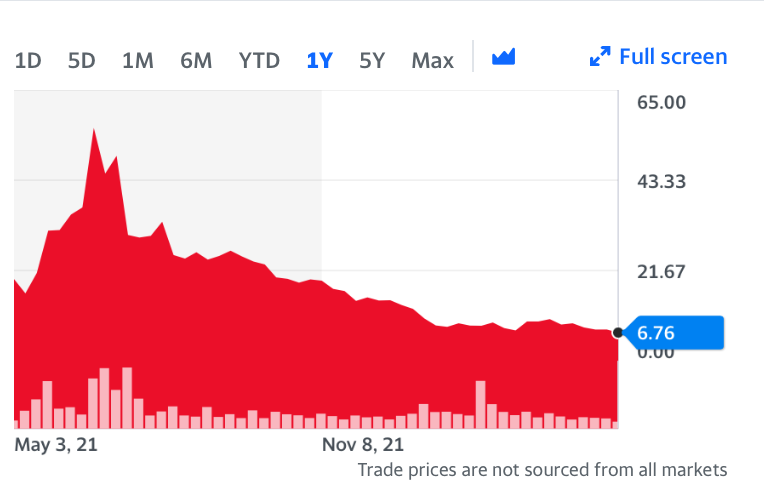 2 Replies to “Another delay for Virgin Galactic”