On Friday the US Supreme Court held a special hearing to hear a case on Joe Biden’s COVID mandates on businesses of 100 or more employees.

Having watched the Supreme Court do its work for decades, it has always been OUR assumption that while we may disagree with justices on their decisions, these are at least well-informed people who simply read the law/Constitution differently. Friday’s hearing proved a disheartening display of flat-out ignorance (not just of the law, but of basic facts involving COVID 19) that have thrown our faith in yet another American institution into doubt.

Justice Breyer jumped in claiming that the US had “750 million new cases” of coronavirus on Thursday not realizing apparently that the US has about 335 million people.

Finally, Justice Elena Kagan claimed misguidedly that “The best way” to prevent the spread of Covid-19 was “for people to get vaccinated” when in reality the vaccines have done little to “stop the spread” (which is at record levels right now despite high vaccine rates) and instead do seem to mitigate against the worst outcomes of the Virus.

If the Court were to rule in support of this vaccine mandate it would be one of the most sweeping expansions of federal executive power in American history. The Court has ruled in favor of state-level vaccine mandates and unfortunately refused to hear New Mexico’s (also misguided) vaccine mandate which was implemented by MLG on her own without the Legislature, but has NEVER allowed such a sweeping mandate at the federal level imposed by the President, let alone without Congress which should be the basic minimum required by the Supreme Court for ANY major new policy. Better still, they should read the Constitution which grants LIMITED power to the federal government. 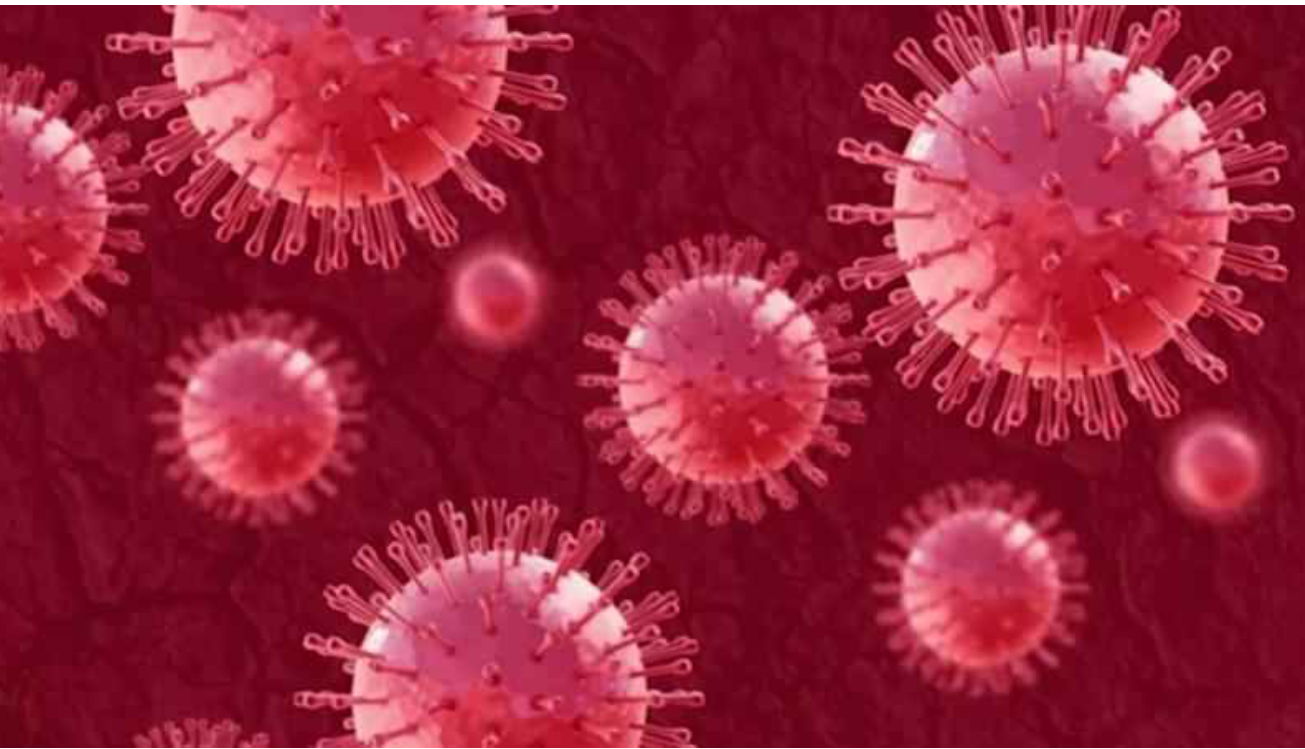 One Reply to “Apparently, being well-informed isn’t a prerequisite for SCOTUS”