Just weeks after the New Mexico’s Public Regulation Commission voted on the 100% “renewable” option despite concerns expressed by PNM that system reliability would be a problem if the PRC mandated 100% “renewables,” Californians are experiencing electricity shortages due in part to a heat wave hitting the State.

It should come as no surprise, given the State’s “deep blue” politics, that California has some of the most aggressive renewable energy goals in the United States. This year the state is required to obtain at least 33% of its electricity from renewable resources. New Mexico is currently at 20% “renewable” but the Energy Transition Act (and subsequent PRC action) will require 50% carbon-free electricity by 2030 and 100% renewable by 2045. The San Juan Generating Station is slated for closure by the Summer of 2022. Replacing that massive electricity source will be the first big challenge for PNM.

Will battery technology improve enough by then to avert what is happening right now in California? They have supported these policies, but PNM has concerns. Only time will tell. 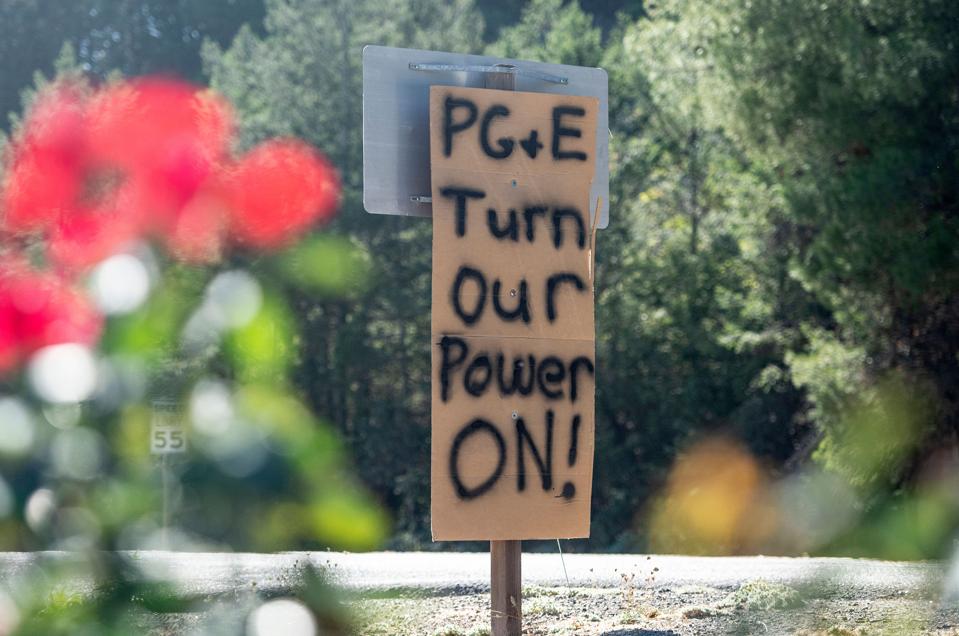