School has begun for most New Mexico students. While every school year is different, this year is certainly more different than most. For starters, students are returning to “semi-normal” classrooms after 1.5 years of remote learning and relative chaos. Unfortunately, as of this writing schools in Rio Rancho, Carlsbad, Los Lunas, and Roswell have “temporarily” had to again go “virtual.”

Even prior to COVID, we knew that New Mexico students perform worse than students in virtually any other state. Catching up from both the preexisting learning gap and the one created last year is going to be a serious challenge. Unfortunately, New Mexico’s Public Education Department (PED) is in chaos. After just 2.5 years in office, Gov. Lujan Grisham is now on her 4th Education Secretary with the recent departure of Ryan Stewart.

At a July LFC meeting several legislators and tribal leaders raised some difficult questions about the ability of the State’s education system as it currently exists to improve student outcomes.

These were not Republicans who have long been frustrated by the growing K-12 budgets absent improved results. Rather, Democrat Rep. Derrick Lente (Sandia Pueblo) expressed concern for Native American students saying they, “have been left to rot because of where they come from” for many years. How much longer do our children have to fail for us to get this right?” Lente continued.

Another powerful, “progressive” Democrat (just named to the 2nd-highest position in the House) Rep. Javier Martinez, D-Albuquerque said he had, “started to question whether more money is actually needed beyond what we’ve invested. I think we’re losing steam,” Martinez said, “I’d hate to be back here in 20 years talking about how nothing has changed.”

To say that we at the Rio Grande Foundation concur with these legislators’ concerns would be an understatement. We have long held that robust reforms including both increased choice and accountability are critical to improving New Mexico’s educational performance.

Of course, talking about a problem and taking action to solve it are two very different things. In this year’s 60-day legislative session several “school choice” bills were introduced only to be killed immediately.

Will the upcoming 2022 session be different? That is ultimately up to voters. Across the nation school choice is spreading rapidly in states where education policy is not controlled by unions. Unfortunately, New Mexico’s Legislature is not one of those states. School board elections are coming this fall. If you are concerned about education policy in New Mexico, educate yourself on school board candidates and vote this November. The Rio Grande Foundation’s sister organization Opportunities for All Kids New Mexico www.oaknm.org is currently surveying school board candidates and publishing the results online. 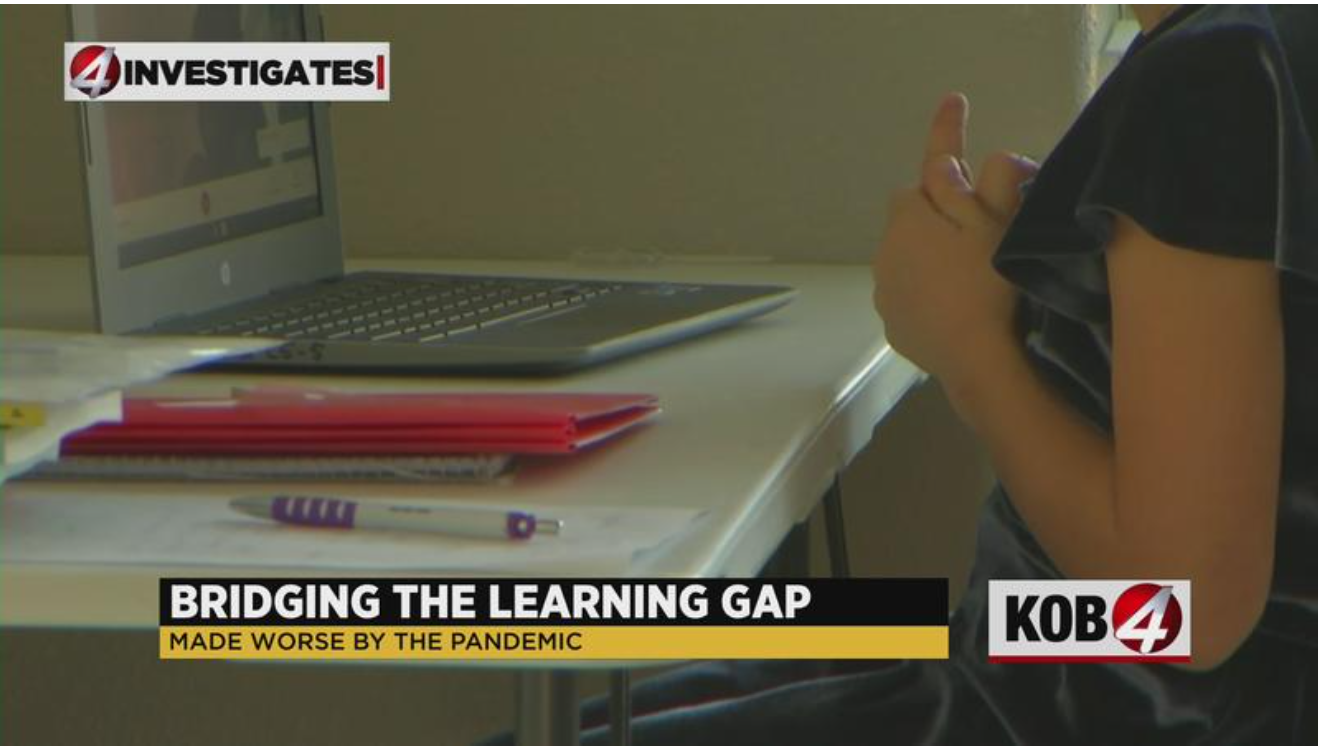