Recently, the Rio Grande Foundation successfully pushed Albuquerque Mayor Tim Keller to put the City’s plastic bag ban on hold for 30 days. Keller claims that he will make the ban even more stringent (eliminating thicker, reusable bags) and that the removal of the  ban had “nothing” to do with keeping people safe from viruses and other health concerns with unclean bags.

“In the interest of safety during the coronavirus Covid-19 shutdown, I’ve lifted the ban so these single-use bags can be put to use,” says Bernalillo County Manager Julie Morgas Baca.

Chalk another one up for the Rio Grande Foundation which was also cited for its work on the issue in a recent Albuquerque Journal editorial. 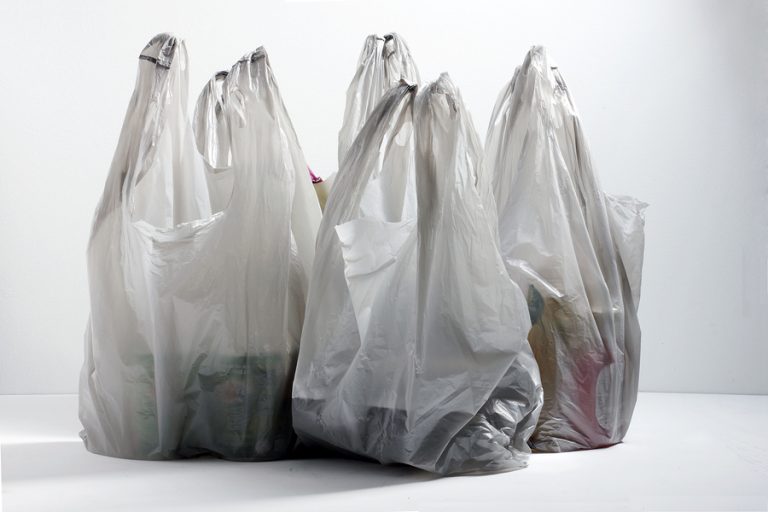