In early July the Biden Administration issued a broad Executive Order on “Promoting Competition in the American Economy.” While there are many things to like in the Order including allowing hearing aids to be sold “over the counter” and “limiting unnecessary, cumbersome occupational licensing requirements that impede economic mobility,” there is one area of the order that should be of special concern for supporters of free markets. Specifically, that involves what amounts to partial re-regulation of  railroads.

In the Order, the Administration encouraged the Surface Transportation Board (STB) — the federal agency that oversees economic regulations for private freight railroads like Norfolk Southern and Union Pacific — to consider imposing “forced access” more regularly. This means that privately owned and maintained railroads could be forced to turn over traffic to competing railroads at potentially below-market rates – a clear violation of private property rights and free market enterprise as we know it. It is like net neutrality but for railroads.

Such a system would cause harm to most shippers and the broader economy, which railroads play a critical yet silent role in.

How would it work?
Forced access would allow companies to petition the government to force a railroad to use its infrastructure and equipment on behalf of its competitor. Railroad 2 gets access to Railroad 1’s lines because the government forces Railroad 1 to provide that access across its network. It is like the government forcing Coca-Cola to allow Pepsi to produce and bottle soda at its facility.

Switching already happens.
Any shipper who believes a carrier is abusing its market power by engaging in anti-competitive conduct can already file a case with the federal government, and if true, they can order the switch. Proponents want to remove the need to show anticompetitive conduct.

New regulation ignores reality.
Railroads compete with trucks, barges, and other market forces. Estimates show that 80% of rail traffic is subject to competition and thus exempt from rate regulation. There is no market failure.

American businesses, consumers and taxpayers would suffer.
Widespread forced switching would force inefficiencies. Customers dissatisfied with rail service would likely move goods to strained highways. Diversion of traffic from rail to trucks, which are subsidized, create congestion and would further damage the nation’s highway system.

Railroads, like pipelines or broadband companies, cover the costs required to maintain and update their privately owned infrastructure. Investment hinges on a broad base of business and sufficient revenue. By driving railroad rates for certain customers to below-market levels at the expense of other customers through forced access, the government would ultimately hinder U.S. commerce and increase the costs of consumer goods.

You can send a note to Congress asking them to rein in the Biden Administration’s proposed policy as implemented through the Surface Transportation Board here. 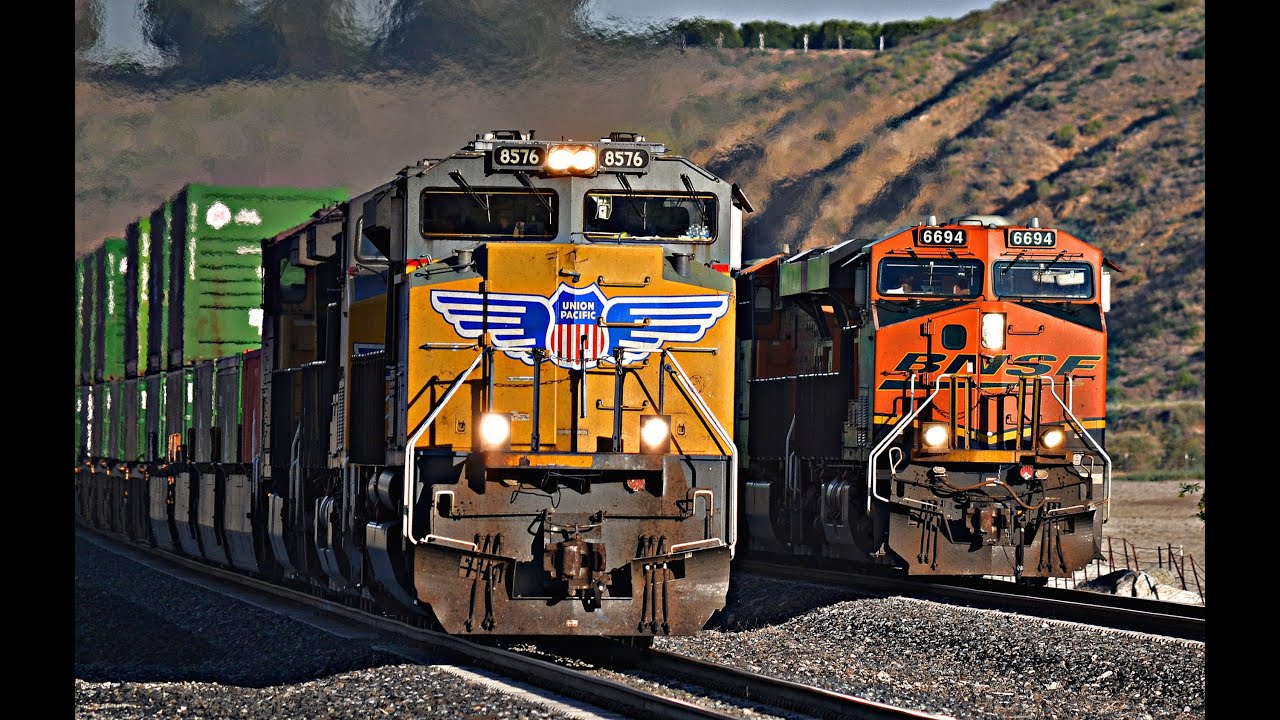 One Reply to “Biden Administration attempts Re-Regulation of Freight Railroads”