Government transparency is good, right? Unfortunately, the Biden/Haaland Department of Interior would rather the public not have access to certain information on settlements and consent decrees between the government and outside interest groups.

Alas, while government transparency sometimes doesn’t seem to have a clear, immediate impact on public policy, Biden’s push for LESS transparency is designed to benefit radical environmental groups that they wish to be able to make deals with their former colleagues (now in government) and not tell anybody about it.

As William Perry Pendley, the Trump-era director of the Bureau of Land Management said, “There is money going to groups that are turning around and using that money to fund litigation to again sue their former colleagues who are now in office.”

The more transparent system was put in place by the Trump Administration. New Mexico’s Deb Haaland continues to “lead” the Department of Interior. 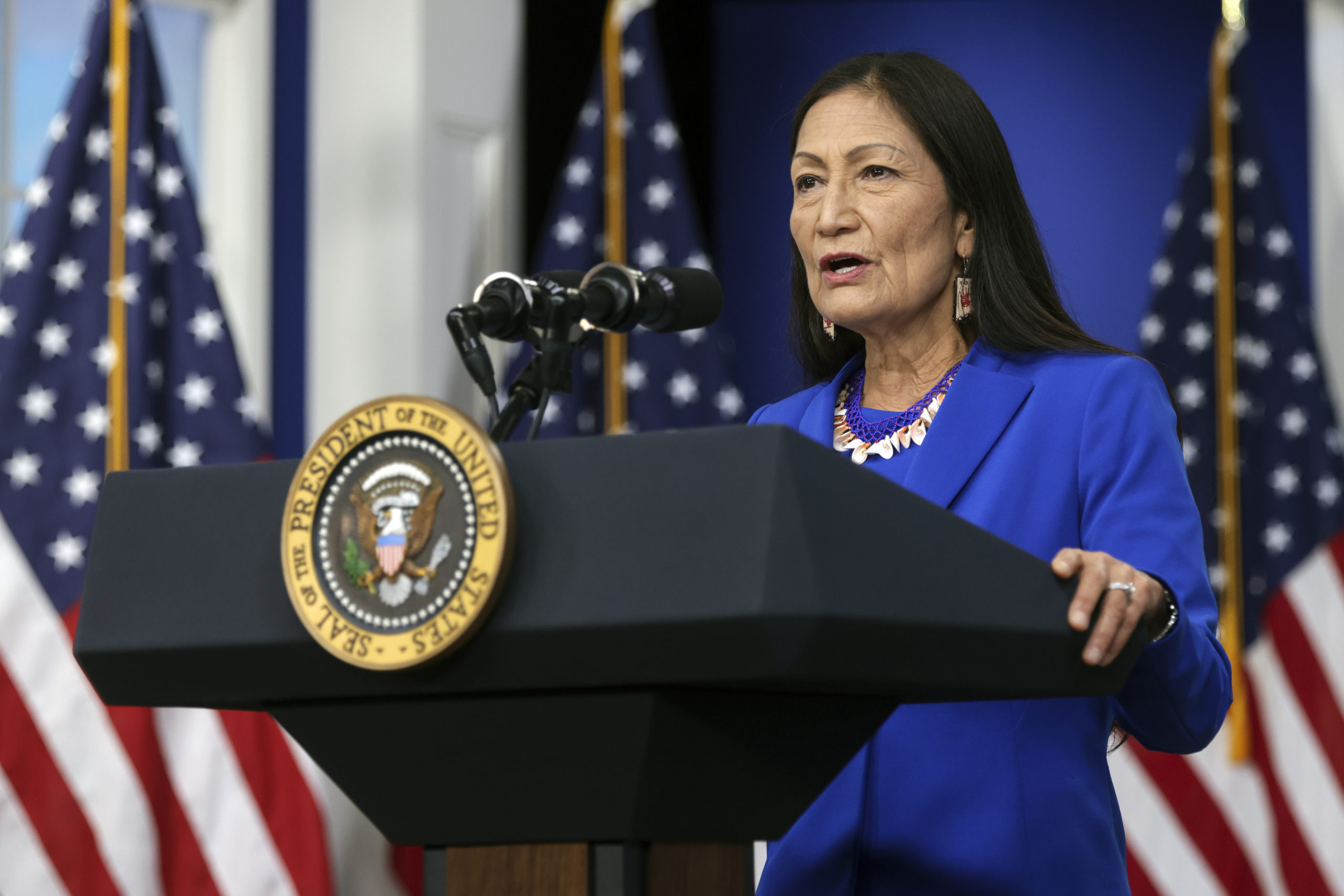