The Rio Grande Foundation is a steadfast supporter of free trade. And, arguably, the Biden Administration struck a blow in support of freer trade by eliminating tariffs on solar panels from China. Senator Martin Heinrich certainly was pleased with the decision when it was made.

Of course, “free” trade would also be backed up by a freer energy market without subsidies and other mandates in support of solar energy at the expense of taxpayers and rate payers. And, when it comes to China there are serious, credible allegations of force labor and genocide.

Robert Bryce, an energy expert writing in Newsweek, makes a compelling case that Biden’s decision is problematic: “In Pandering to the Green Left, Biden Is Underwriting China’s Genocide of Uyghurs.”

A US Treasury report cited by Bryce which was published by the Biden Administration in 2021 noted that China “dominates global solar supply chains and mounting evidence indicates that solar products and inputs at nearly every step of the production process, from raw silicon material mining to final solar module assembly, are linked to known or probably forced labor programs.”

As Bryce notes, Biden, Heinrich, and the environmental left are simply making the policy determination that “solar is so important that it requires us to ignore China’s genocide against the Uyghurs, along with the industry’s near-total reliance on Chinese suppliers for the critical commodities needed to produce solar panels.” 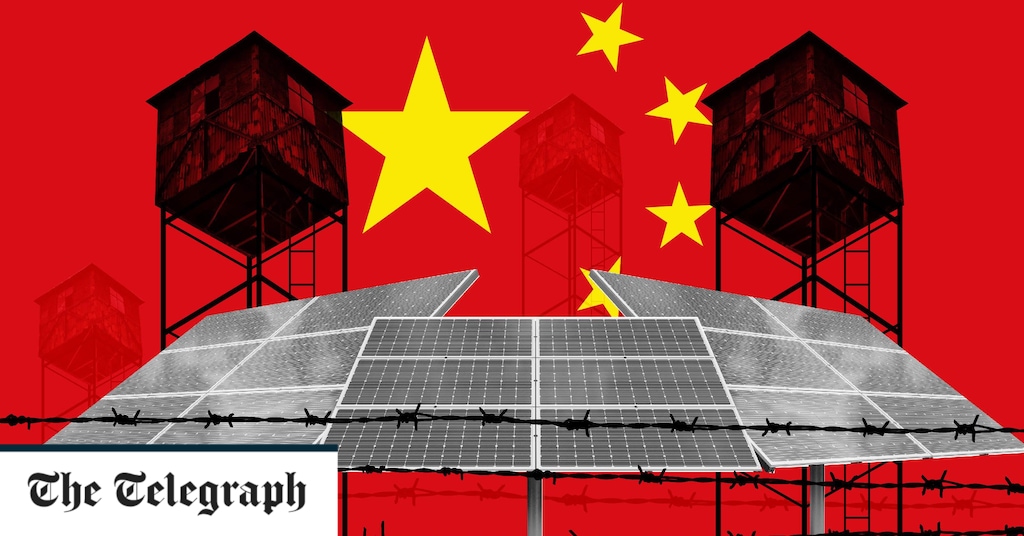