Yesterday President Biden announced that his Administration would be imposing a sweeping vaccine mandate impacting 100 million Americans. For the record, the Rio Grande Foundation supports vaccines for COVID 19 and other diseases, but we are deeply concerned about government mandating their usage for several reasons.

According to the Associated Press, “The expansive rules mandate that ALL employers with more than 100 workers require them to be vaccinated or test for the virus weekly, affecting about 80 million Americans. And the roughly 17 million workers at health facilities that receive federal Medicare or Medicaid also will have to be fully vaccinated.

Biden is also requiring vaccination for employees of the executive branch and contractors who do business with the federal government — with no option to test out.” The mandate will be promulgated by the Occupational Safety and Health Administration (OSHA) which is a rare and interesting move.

Also, there is no consideration for natural immunity on the part of those who have had the virus. It would seem that this mandate is less about safety than about forced compliance.

Finally, while there are NUMEROUS practical and legal problems with this mandate, it is interesting to note how Biden and the Democrats’ selectively use “equity” and “disparate impact.” Both of those terms point to equal outcomes among the races regardless of other factors. Black and Hispanic Americans are the most likely groups to be unvaccinated.  When they lose their jobs for lack of a vaccine it would seem that civil rights lawsuits would be filed.

Aside from the constitutional problems with his mandate, the unions have every reason to push back against this arbitrary change to their prior contracts (both federal and private sector unions). Finally, vaccine card fraud, already an issue, will undoubtedly kick into high gear. 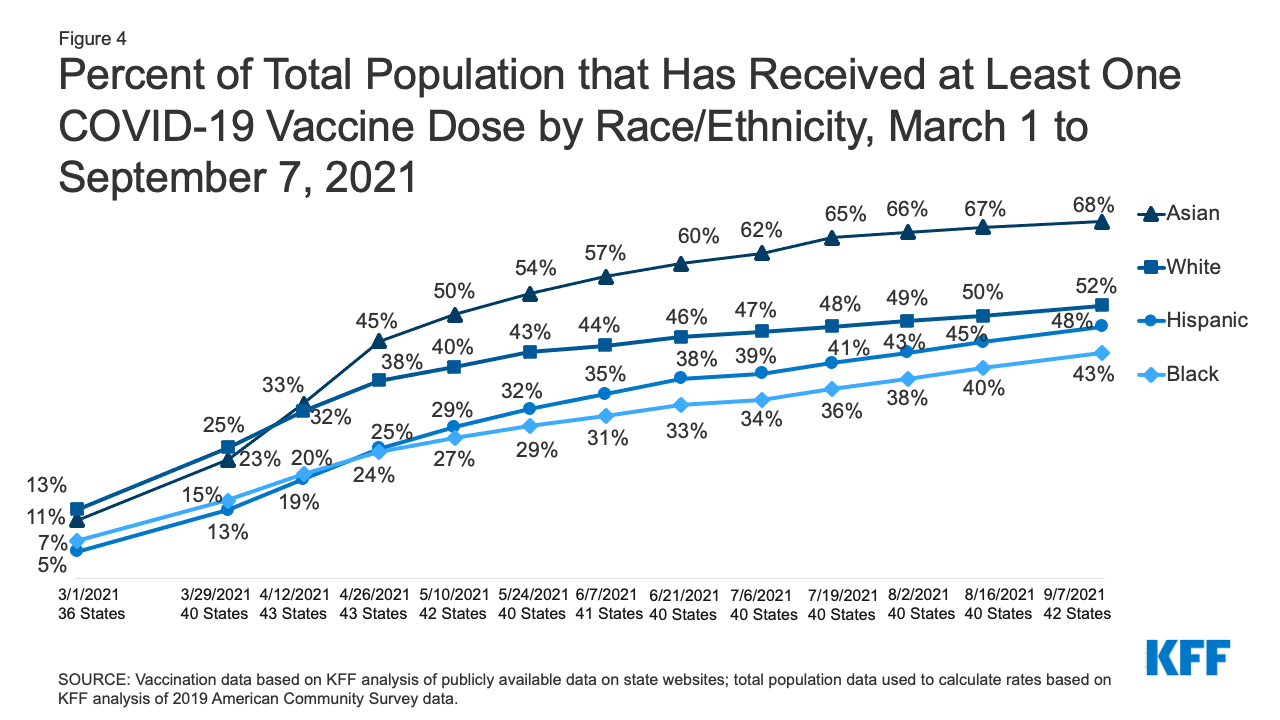 One Reply to “Biden’s big overreach on vax mandate”