The Albuquerque Journal recently editorialized in favor of “bringing balance” to New Mexico’s emergency powers laws. More importantly, there is at least some bipartisan support for reforming the laws that have so empowered Gov. Lujan Grisham since the COVID 19 crisis began in March.

According to the editorial Democrat Damon Ely (who we have certainly crossed swords with in the past on guns and Right to Work) and Republican Greg Nibert.

Awhile back we wrote in this space of what should be bipartisan concern about one person making and enforcing the rules under this law (regardless of party). Discussions are in their formative stages, but some kind of time limit with a vote of the Legislature on whether to continue the emergency or not would seem like a starting place for reform.

Of course, any legislation will have to achieve enough bipartisan support (after the election) to override a likely veto. That effort likely depends heavily on what happens this November. 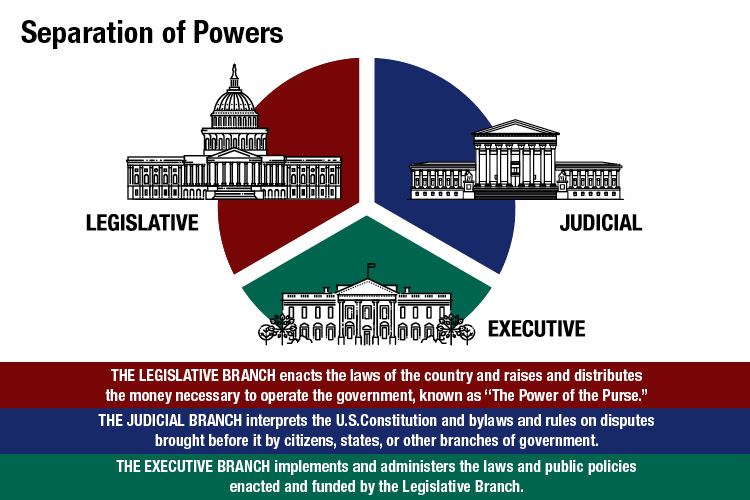