The following appeared in the Las Cruces Sun News on August 23, 2020

Electricity and where it comes from is a very “hot” issue these days.

As with so many political issues of the left, California has put itself on the very edge when it comes to following the green agenda. It should come as no surprise, given the State’s “deep blue” politics, that California has some of the most aggressive renewable energy goals in the United States. As has been widely reported in the media, Californians are experiencing electricity shortages due in part to a heat wave hitting the State.

But, it is not just the heat, it is also the lack of reliability of these “green” power sources. And New Mexico is not far behind when it comes to mandating them. If it continues to follow California as mandated by the Gov., Legislature, and the PRC, we might see some of the very same problems as California has.

In California the law requires utilities to obtain at least 33% of its electricity from renewable resources. New Mexico is currently at 20% “renewable” but the Energy Transition Act (passed in 2019) requires 50% carbon-free electricity by 2030 and the Public Regulation Commission just required PNM to go with 100% “renewable” electricity in the future.

Will battery technology improve enough by the time New Mexico’s mandates are fully implemented to avert what is happening right now in California? PNM strongly supported the Energy Transition Act and its “renewable” mandates, but they have expressed concerns about grid reliability  as the PRC pushes them to embrace 100% “renewable” electricity generation. Only time will tell how that works out for PNM and its ratepayers, but how about El Paso Electric which serves Las Cruces?

As of December 2017, El Paso Electric’s generation mix was 36.6% natural gas and 48.7% nuclear with only 2.8% of their overall mix coming from “renewables.” The balance comes from various fuel sources and falls into the category of “purchased” power the exact provenance is not explained to the public.

The point is that El Paso Electric is going to be in for a massive shift in power generation sources in advance of the 2030 requirement that half of their power comes from “renewables.” And, while nuclear is “zero-carbon” and in many ways the most environmentally-friendly source of electricity, that is not how the radical environmental-left sees it.

In fact, given dim view of nuclear power on the part of radical environmentalists, it would seem likely that El Paso Electric could be forced to replace more than 3/4ths of its electricity generation within the next two decades. That is going to be expensive from a ratepayer perspective. California, a state with an ideal climate and many energy generation options, has some of the highest electricity rates in the nation with just 33% of its electricity coming from “renewables.”

As the mandated “renewable” percentage goes up, reliability and affordability will be increasingly problematic for both California and New Mexico ratepayers. As we have seen this summer in California, reliability becomes a challenge long before the 100% “renewable” targets kick in. Getting a steady supply of electricity produced at reasonable prices to customers when they want it may look easy, but it isn’t.

El Paso Electric actually has a rather “green” electricity generation portfolio that relies heavily on zero-carbon nuclear and natural gas which has half the CO2 emissions of coal. This was driven by mostly market decisions, not government mandates. Those “green” credentials will likely not placate the “environmental” movement and it will be Las Cruces ratepayers and the reliability of their power grid that take the hit. 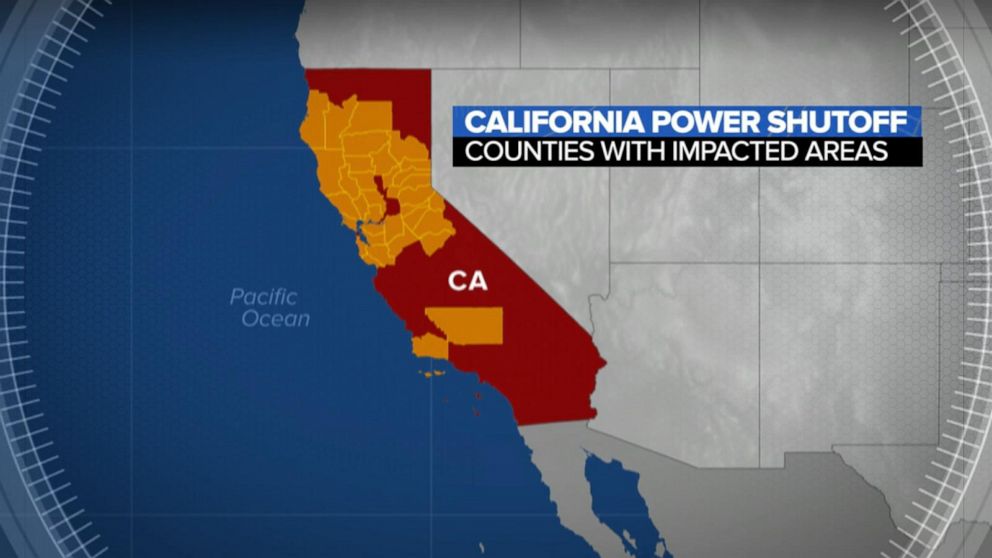