As we move forward during and hopefully past this Virus epidemic, how do we assess the job done by Gov. Lujan Grisham (and indeed any governor)? The New York Times recently praised her response and at least one poll shows  strong support among New Mexicans for her efforts in halting the outbreak.  Notably, polling data can change quickly as President George HW Bush saw for himself as he went from 90% in the polls during the Iraq War to losing his re-election 18 months later.

Of course, we are still IN this crisis. We don’t know when it will end. But, eventually opinions will be formed. Here are some thoughts on that process:

The first step to coming to an understanding of the situation using statistics. This data must be used collected accurately and relayed clearly and honestly.

Here is the best information we’ve seen in terms of state by state data on COVID 19. It is critical that data be adjusted for population size. Some data including that from New Mexico’s Department of Health are  presented without adjusting for population. That is a problem, but so is the fact that testing is uneven. The best available data are deaths per million. On this metric the data are as follows for NM and some relevant states:

There are many factors impacting the spread of this Virus and New Mexico’s outbreaks have been concentrated in Navajo areas (not necessarily other tribes or pueblos). You could add various western states to the mix above (or subtract them), but New Mexico is on the high side when it comes to deaths per million.

As will be discussed in a follow-up post, New Mexico as been relatively strict in its “lockdown” approach to businesses and individual activity. South Dakota which has had relatively few deaths has famously remained relatively open (despite the Gov. Kristi Noem being heavily criticized for this).

South Dakota also happens to be sparsely populated like New Mexico and has a Native American population that is similar in size to New Mexico’s. 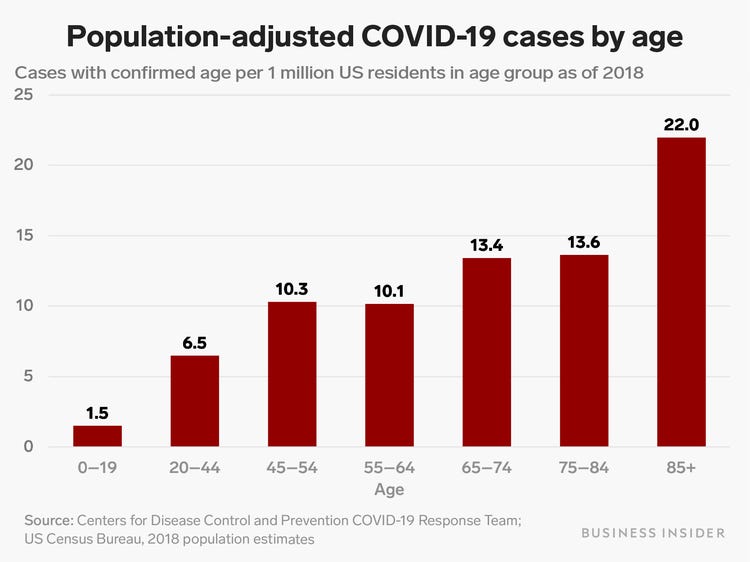