New Mexico faces unprecedented budgetary challenges in light of both the Coronavirus outbreak and dramatic restrictions on business and travel activities as well as the dramatic declines in the price of a barrel of oil. We have previously listed some ideas for dealing with the crisis here.

The suggestions here deal with the budget year that we are currently operating under. until the end of June. It was passed in 2019. Very quickly, New Mexico has gone from having massive budget surpluses to facing big cuts and relative “austerity” in the years ahead.

The good news is that oil and gas revenues were strong most of that fiscal year. The Gov. and relevant agencies should be able to pull back on funds that have not been spent from the past fiscal year including from shut down government including the K-12 system and support for the higher ed system (not including staff pay) because their operations have been shut down. Those are pretty simple cuts, but they likely won’t be enough.

Government employee pay raises passed during fat economic times of 2019 MUST be considered for significant reduction or elimination. As a reminder, state workers received 4% pay increases. A 6% raise was authorized for all public school staff with some teachers receiving raises above that level. APS employees including the Superintendent received 11% raises at the start of this school year.

Unspent subsidies for the Rail Runner and film (both of which are shut down) as well as capital outlay dollars should be considered as pools of money to draw from in the current fiscal year.

In our next post we’ll look at the FY 2021 budget which starts on July 1. That is where the real budgetary action and decision making is going to be. 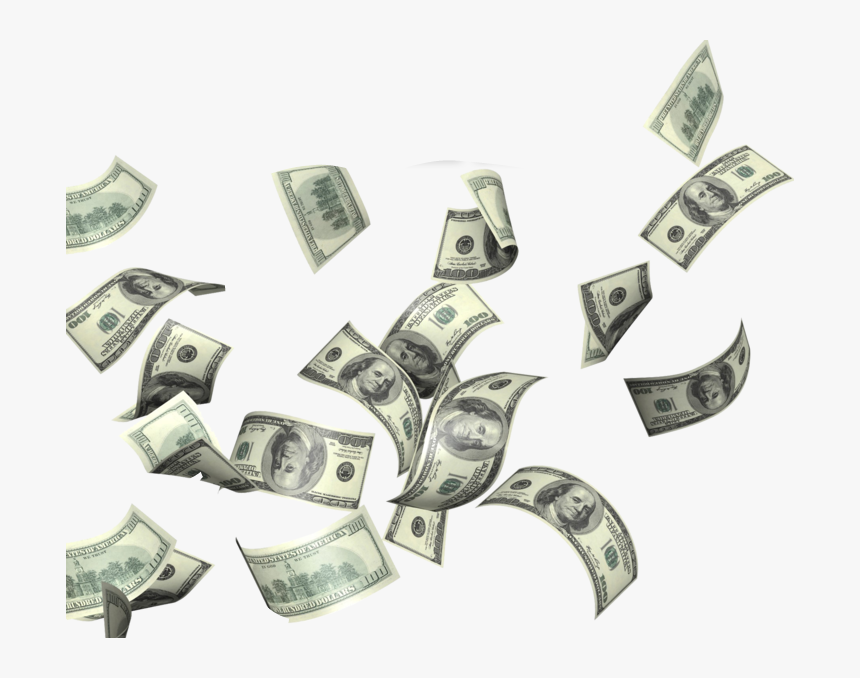