With the onset of the Coronavirus outbreak there has been an increasingly-loud outcry for mandatory paid sick leave. This is of course a policy that the Rio Grande Foundation opposed when it was voted on in a 2017 referendum the City of Albuquerque. A proposal for mandatory paid sick leave was proposed in the 2020 Legislature, but it died without significant discussion or debate.

Should the US, New Mexico, or city/county governments impose mandatory paid sick leave? Before answering that question, it is notable that major corporations including Wal Mart, the Darden restaurant chain (Red Lobster, Olive Garden), and  McDonald’s have recently adopted new paid sick leave policies to deal with the outbreak.

The private sector, especially big corporations, are definitely reacting to the Virus and trying to protect their employees and customers alike.

As with so many economic regulations, we at the Rio Grande Foundation are not fans of blanket federal proposals. However, state level proposals to mandate paid sick leave during a public health emergency, including the current threat would appear to be a reasonable compromise. Attempts to shove mandatory paid sick leave through just because you have wanted that policy in place for years is simply overreach.

Assuming that there is a clearly-defined way to ensure that a public health emergency is not adopted indefinitely (as the left attempted with the food stamp waivers) it would seem like that is a reasonable compromise. We’ll see. Lots happening these days. 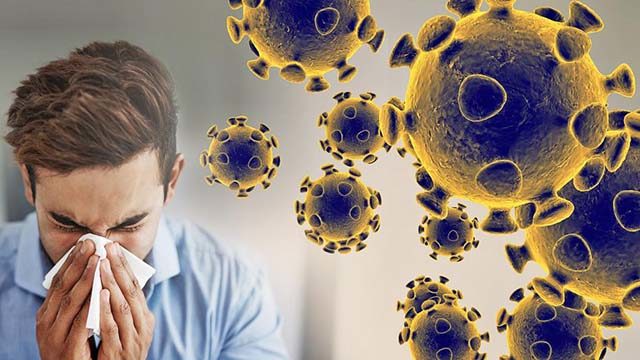