The problems faced in many European countries that have abandoned traditional energy sources has been exposed due to Russia’s invasion of the Ukraine. European nations will either adopt better policies or continue to suffer. And by suffer it isn’t just prices, in Germany they are rationing hot water now and telling people to prepare for home heating to be limited this winter.

It is not widely known by Americans that the UK banned “fracking” in 2019. The UK actually has decent prospects for oil and gas, but the anti-fracking policy makes it impossible to get them. What does this mean in practice? It means massive increases in utility bills in the UK which also means that businesses and energy-intensive industries will be unable to compete.

If US and New Mexico policymakers from Joe Biden to Martin Heinrich and Michelle Lujan Grisham have their way, we’ll be energy poor like Europe soon. 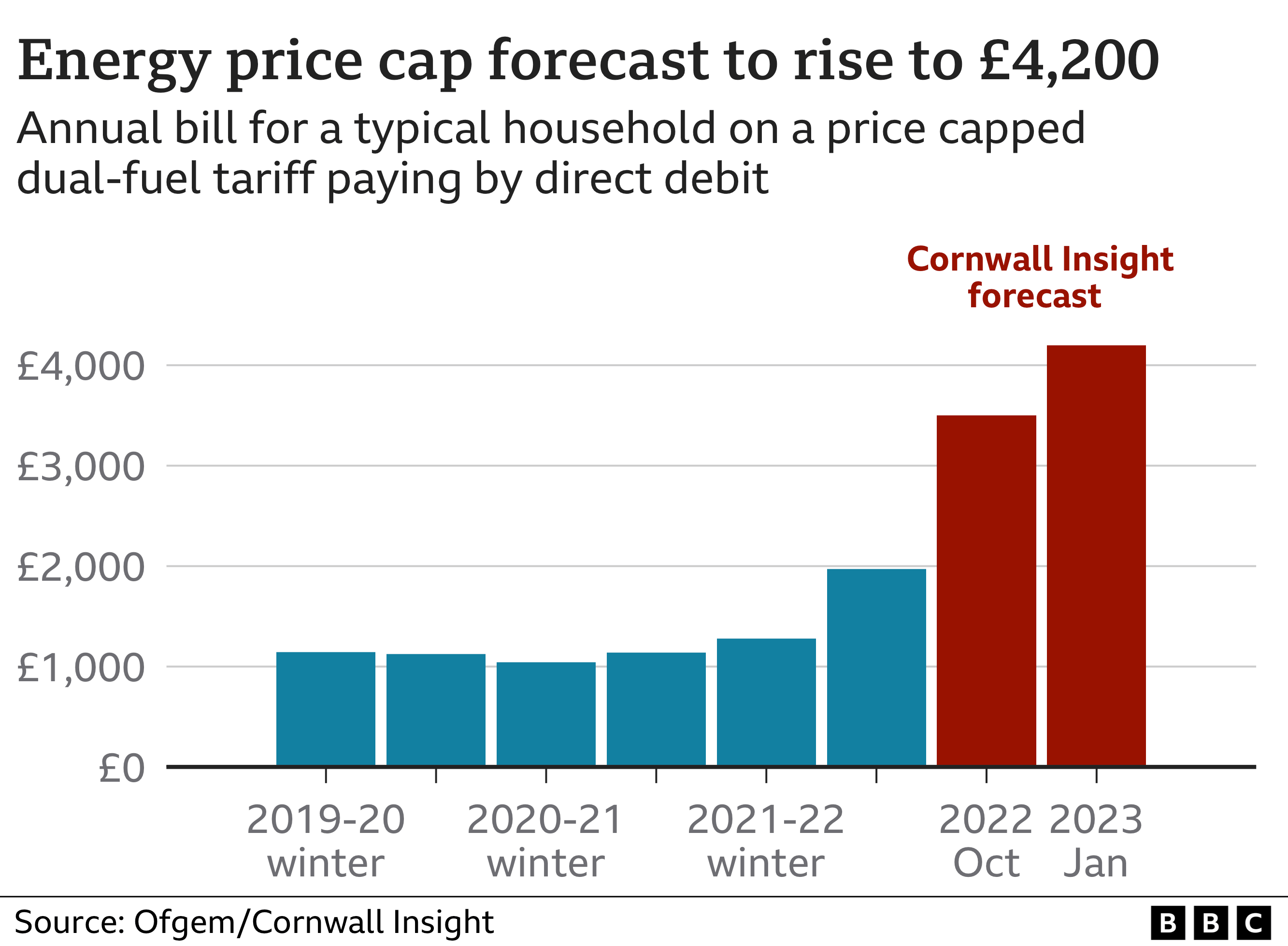