KRQE Channel 13 offers the following “fact check” regarding the education agendas of Mark Ronchetti and Michelle Lujan Grisham. We have previously stated that MLG has no plan for education. Ronchetti’s plan is highly detailed and can be found here.  MLG’s campaign website discusses education here.

KRQE largely reiterates the claims made by Ronchetti about the myriad failures of the Lujan Grisham Administration in the area of education. When KRQE asks MLG’s campaign about her plans for education Delaney Corcoran is quoted as saying, “the Governor does have a plan, the plan is to continue making investments in education across the state.”

Fair enough. As the Albuquerque Journal noted in a recent editorial, despite MLG increasing spending by 1/3rd ($1 billion in a few short years) New Mexico has not “moved the needle” on education results.  So, MLG has a “plan,” but that plan has already been tried AND FAILED. Continuing to spend more money is not much of a plan, right? FACT CHECK: TRUE 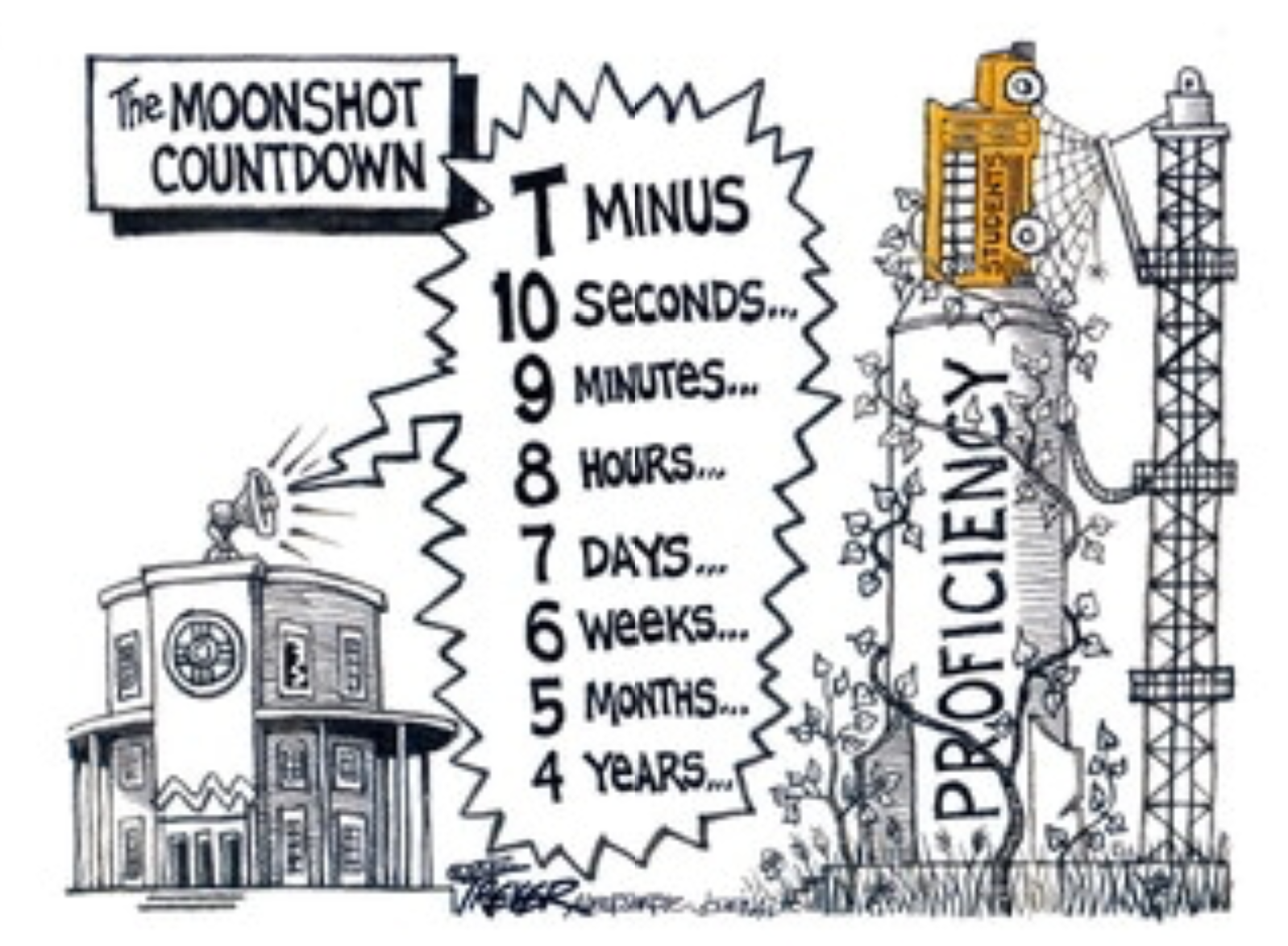