Government is really good at using copious quantities of taxpayer dollars to produce undesirable “products” at a high cost and having those products in turn rejected by the supposed “customers” they are meant to serve.

The City of Albuquerque has chosen to spend $3 million (above and beyond massive existing subsidies) to completely eliminate bus fares on the City bus system.

Albuquerque’s buses are deeply unpopular and have always been so, but ridership truly plummeted during the pandemic. Of course, despite massive government spending, transit ridership had been declining nationwide for years. The pandemic caused ridership to plummet.

The question is not whether “free” bus service will goose ridership (it won’t). Rather, the questions is whether transit will ever recover from new “virtual” and hybrid work patterns (and the emptying of Americans from urban centers).

The concept was concisely summarized by President Reagan in the quote below many years ago. 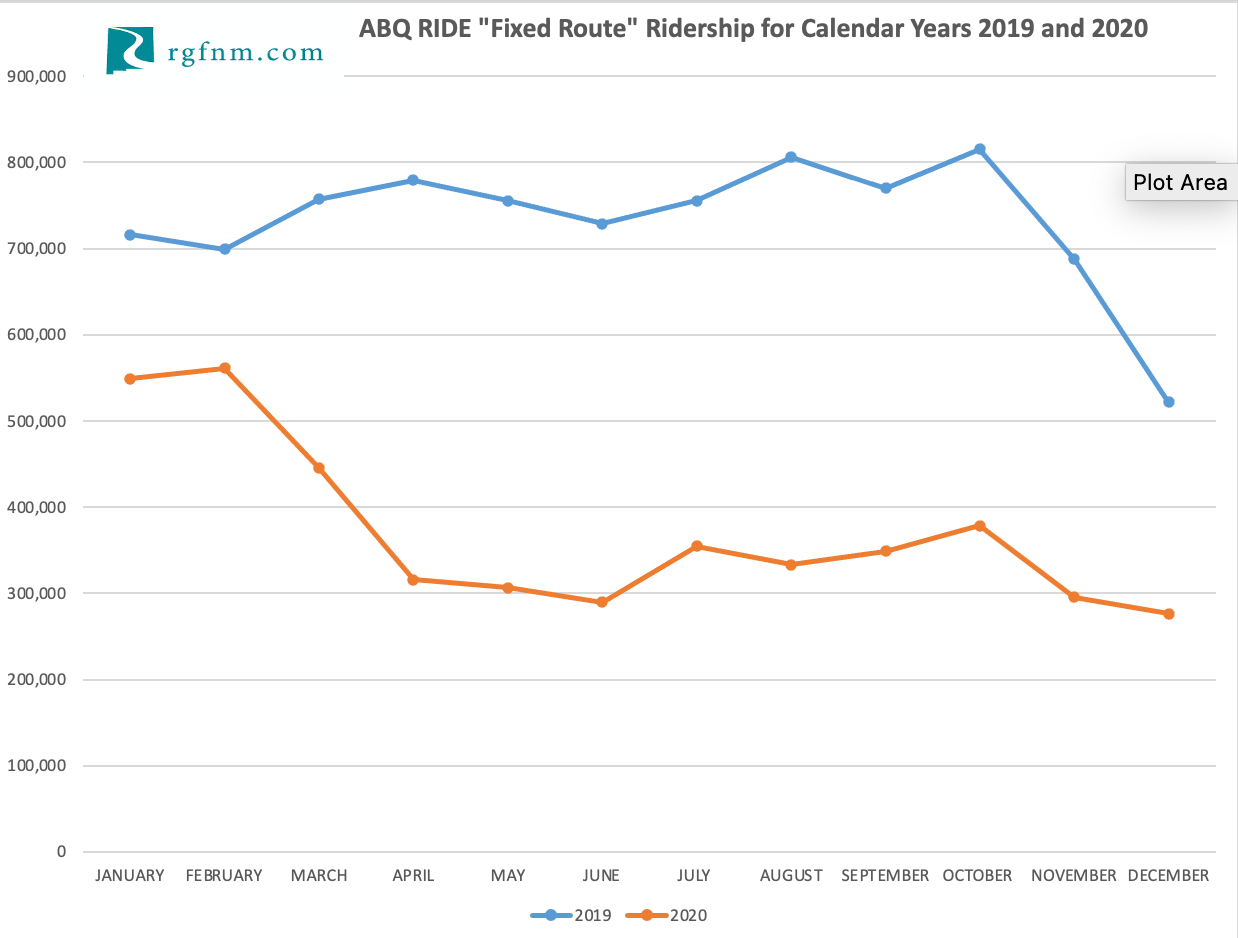