The Rio Grande Foundation provided testimony to the House Judiciary Committee yesterday evening as it considered House Bill 166, a bill banning ghost guns and 3D printing. A ghost gun is a term for a typically homemade or improvised firearm that lacks commercial serial numbers, making these firearms harder to trace.

There are laws already in place to prevent criminals from obtaining access to firearms. The bill also circumvents existing regulations from the Bureau of Alcohol, Tobacco, and Firearms. Furthermore, the bill’s intentionally vague and broad language and definitions will hamper continued advancement of 3D printing technology, which has many useful applications in industries like healthcare.

During the allotted 60 second window of testimony, the Foundation’s arguments were based on the unfair treatment of the 3D printing industry and how this legislation would negatively impact thousands of New Mexicans that would become criminals overnight.

This bill is seeking to do too much and will cause confusion. The unintended consequences of this legislation includes criminalization of an extraordinary number of New Mexicans that might not otherwise realize that they have broken the law.

A very particular example of “other code that may be used to program a three-dimensional printer” includes the mandatory Microsoft Windows print spooler software package. This software is included on all major distributions of the Microsoft Windows Operating System and is in the presence of many homes, whether the inhabitants possess firearms or not.

Have no firearms experience;
Have never held a firearm;
Do not own a firearm;
And have no intention of ever exercising their second amendment right;
But have a Windows computer in their home would be guilty of violating this new firearms law.

We can all agree that 3D printing has many useful applications. But passage of this bill will create disincentives that prevent continued advancements in this technology and in software development in general.

Now is not the time to enact this legislation as this bill exists in a state that is not ready for consideration by this committee. On behalf of the Rio Grande Foundation I urge the committee to table the bill.

Included here is the specific portion of the legislation subject to this interpretation:

“It is an offense for a person to distribute digital instructions in the form of computer-aided design files or other code or instructions stored or displayed in electronic format as a digital model that may be used to program a three-dimensional printer to manufacture a firearm, firearm frame or receiver or other major component of a firearm to a person in New Mexico who is not a federally licensed gun manufacturer.”

During the discussion portion of the committee hearing, the bill’s sponsor, Representative Tara Lujan, and her expert witness, Andrew Karwoski, the Deputy Policy Analyst with Everytown for Gun Safety, could not or refused to answer Representative Bill Rehm’s direct question about whether a ghost gun has ever been recovered from a crime scene in New Mexico. 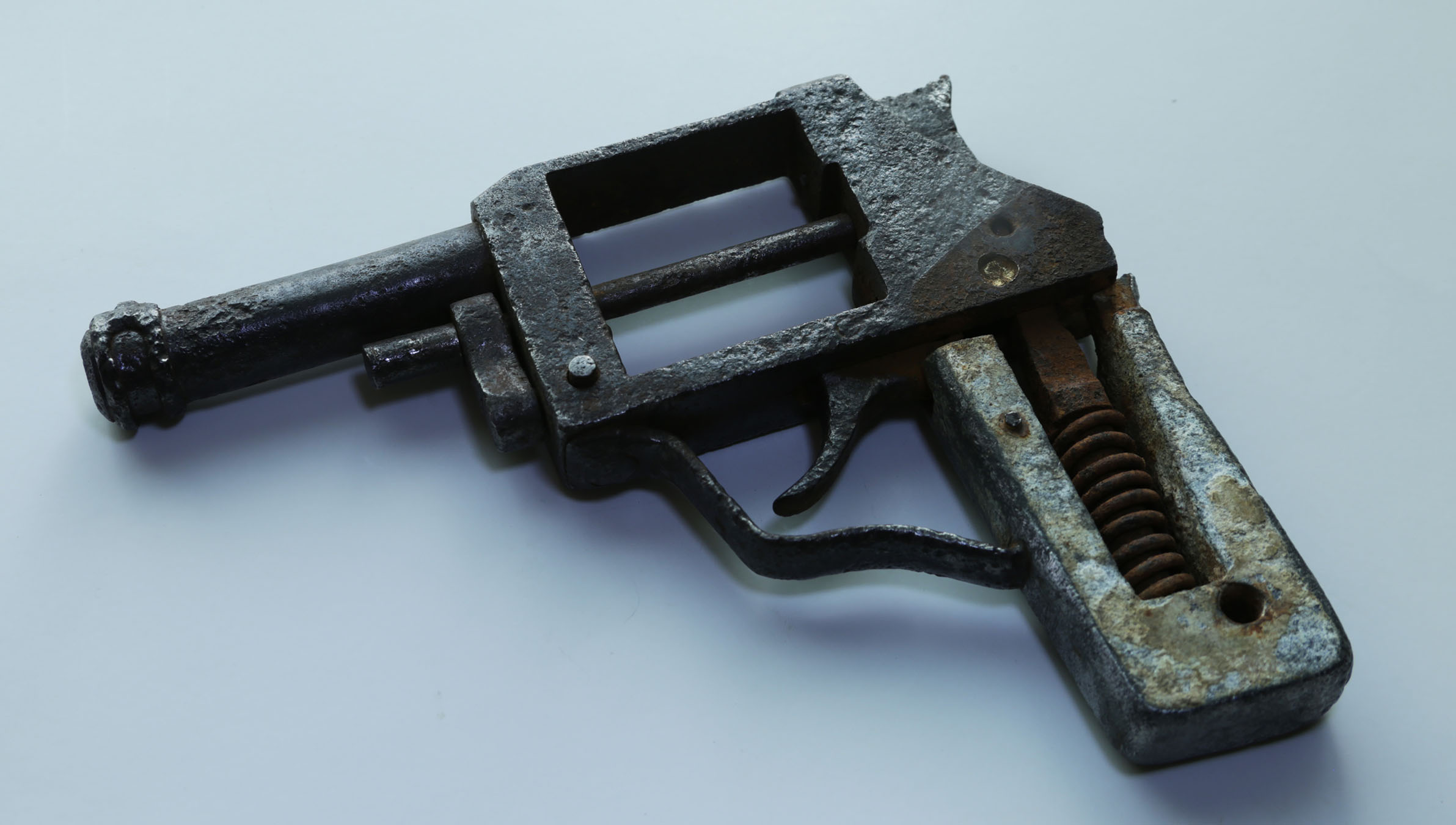