SB 72 is far-reaching, bi-partisan pension reform that passed the Legislature last night and is on to the Governor’s desk. It may be the highlight of the 2020 Session. But, SB 62 would increase pension liabilities and is problematic.

The Fiscal Report states :… preliminary estimates are an increase in unfunded liabilities of $29.8 million for the Municipal Fire Division.

Because State/Police and Corrections are fully solvent you could amend the bill, remove Fire (until they reach 80% solvency) and leave in Corrections, as they do work some of these shifts.  This would be the fair and fiscally solvent way forward and would help Corrections officers.

No enhancement of PERA benefits, for any fund, should be approved until it has a positive or neutral effect on the fund.  SB 62 has a negative effect.  For this reason I urge voting NO, or passing an amendment that it will automatically become law once the Fire Fund reaches 80% solvency and it will no longer have a negative effect, or taking Fire out of the language and leaving it only for Corrections Officers. 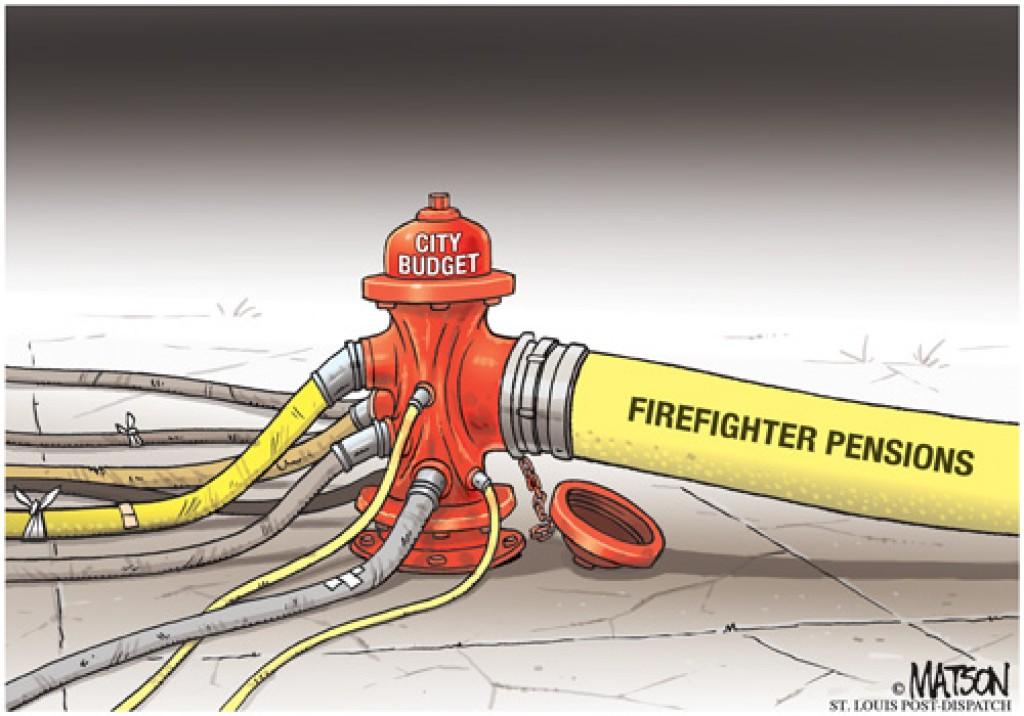 One Reply to “Good news, SB 72 to reform NM’s PERA system is on to the Gov. Bad news, SB 62 (which just passed the Senate) would worsen pension PERA solvency situation”