Awhile back President Obama used his “pen” to circumvent Congress and ordered his Department of Labor to suddenly demand that both private and public sector employers pay time and a half overtime to any worker earning less than $47,476 annually. Without legislation or Congressional approval, Obama essentially doubled the old threshold of $23,660.

The largest impact of this change if/when it goes into effect will be to force employers to shift large numbers of previously-salaried workers into the hourly worker category with all of the bureaucracy and red-tape that entails. This rule is estimated to cost American employers $592.7 million in compliance costs alone, but it would seem the costs in lost productivity and added record-keeping/bureaucracy will be much higher.

Thankfully, Gov. Martinez has signed New Mexico on to a lawsuit (with 20 other states) challenging this rule.

The Rio Grande Foundation has consistently said that wages and benefits should be negotiated between workers and employees, but government consistently gets in the middle of those negotiations. What might appear to be a beneficial government “thumb on the scale” on behalf of workers, ultimately results in destroyed jobs and fewer opportunities. 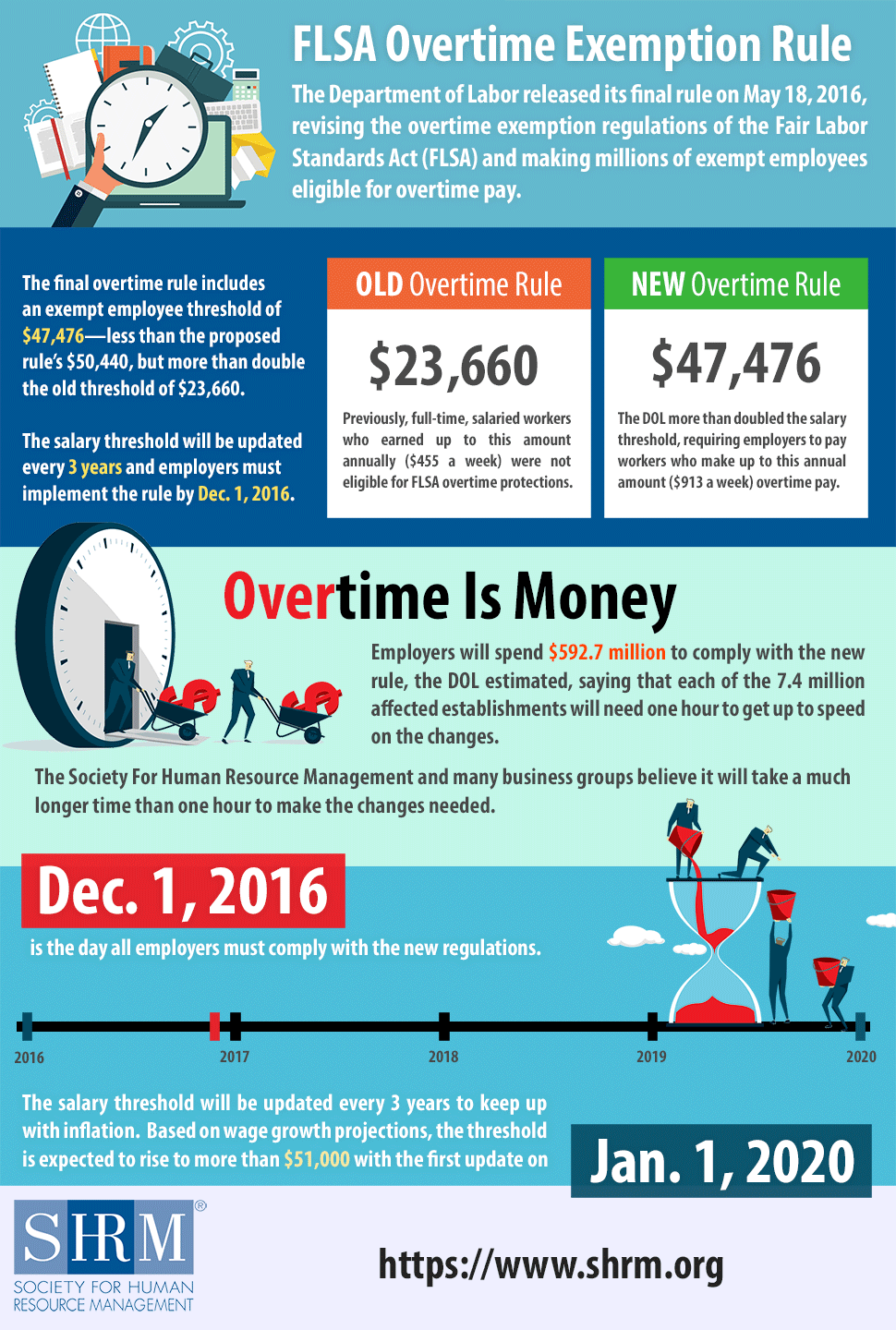