UPDATE: Per several news reports, Haaland HAS indeed been chosen to head the US Department of the Interior.

New Mexico women appear to have the inside track in the Biden Administration for Interior Secretary. The post was apparently offered to Gov. Lujan Grisham who turned it down. Now, Albuquerque-area Congresswoman Deb Haaland is being promoted for the job by none other than Speaker Nancy Pelosi.

We at the Rio Grande Foundation have been critics of Lujan Grisham’s economic and COVID policies, but on energy issues, Lujan Grisham is actually a moderate while Haaland is on the far-left wing when it comes to energy issues. If implemented, her stated policies would be a disaster for New Mexico and other energy producing states.

Lujan Grisham, on the other hand, voted FOR crude oil exports when she was in Congress. She also has said that she’ll ask for an exemption from any future drilling ban (on federal lands). While Lujan Grisham has said that New Mexico would “transition away from fossil fuels” and she even signed New Mexico’s own version of a “Green New Deal,” she is nowhere near as radical as Deb Haaland when it comes to energy.

If Haaland becomes Secretary of the Interior, energy-producing Western states better watch out! 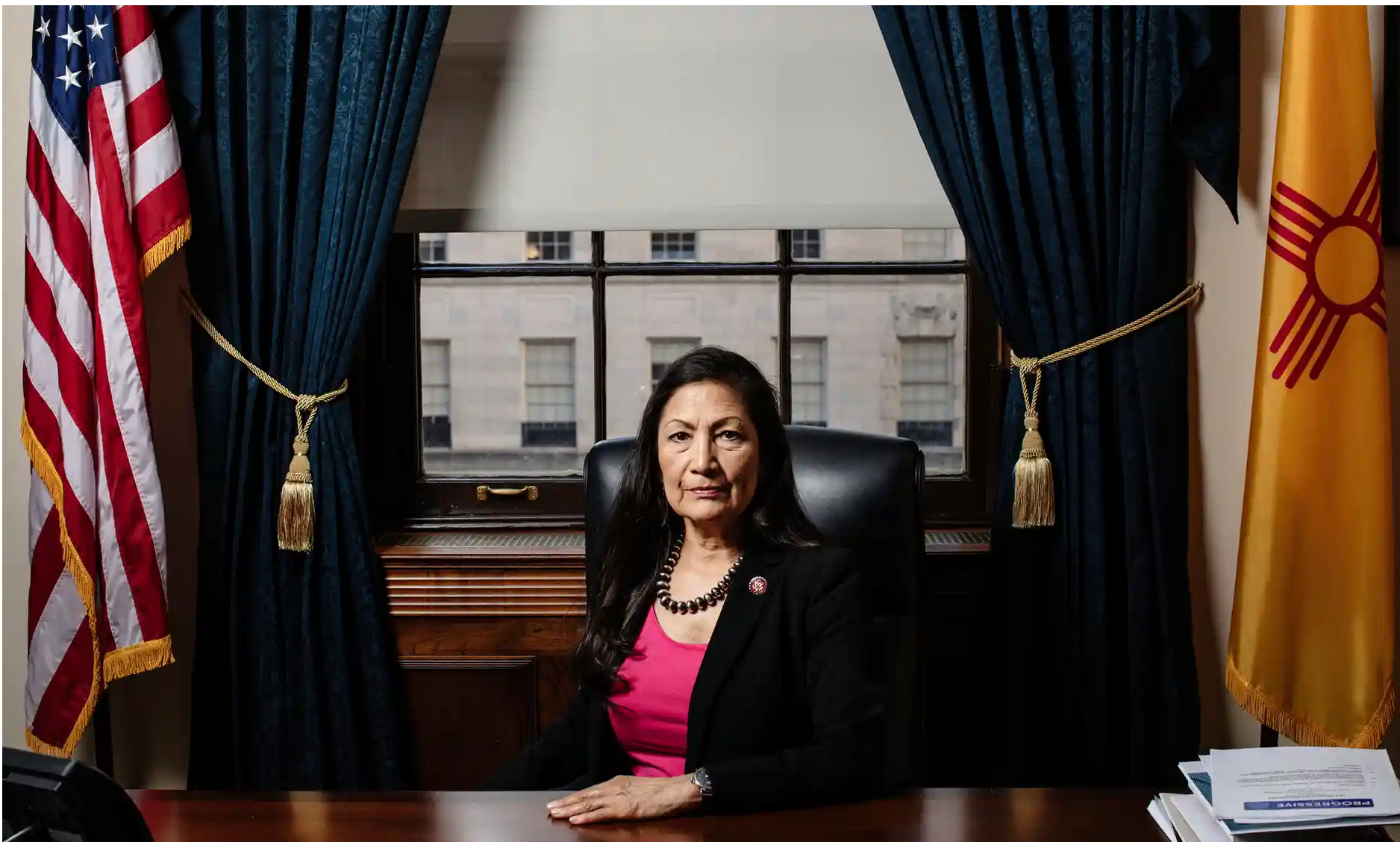 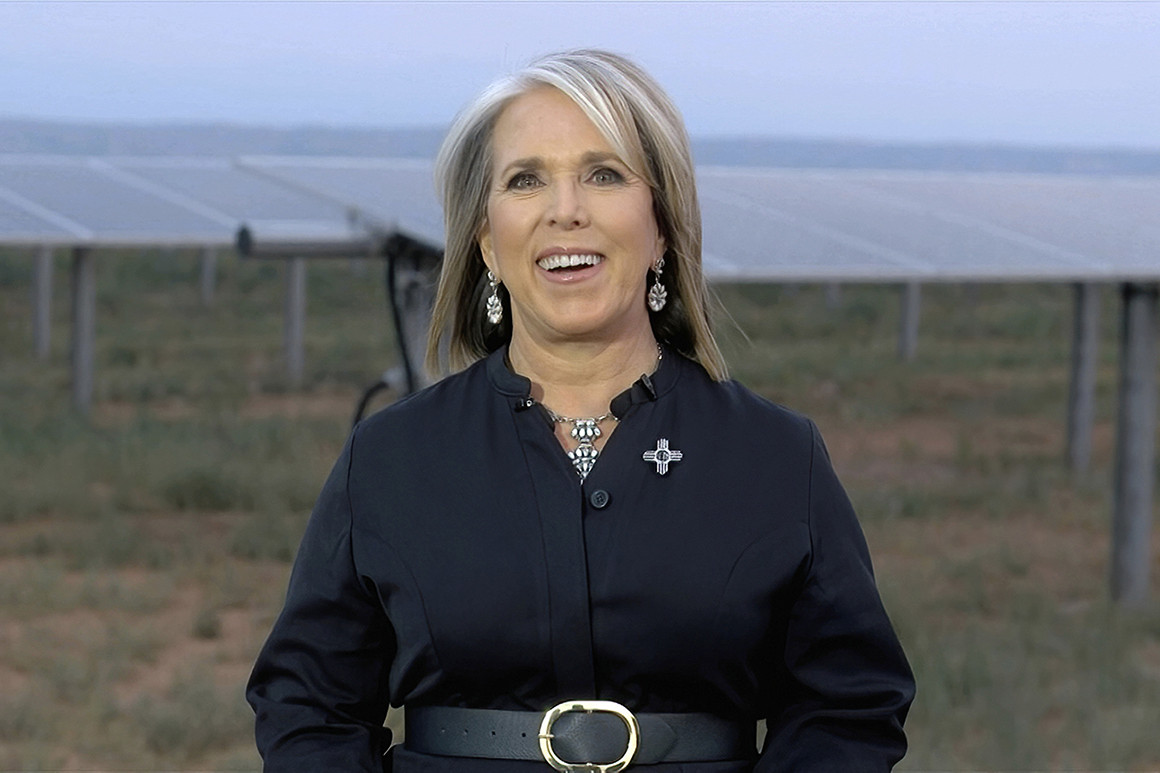