Of course, PNM is already warning of brownouts in 2022 when the San Juan Generating Station is forced to close under New Mexico’s Energy Transition Act. 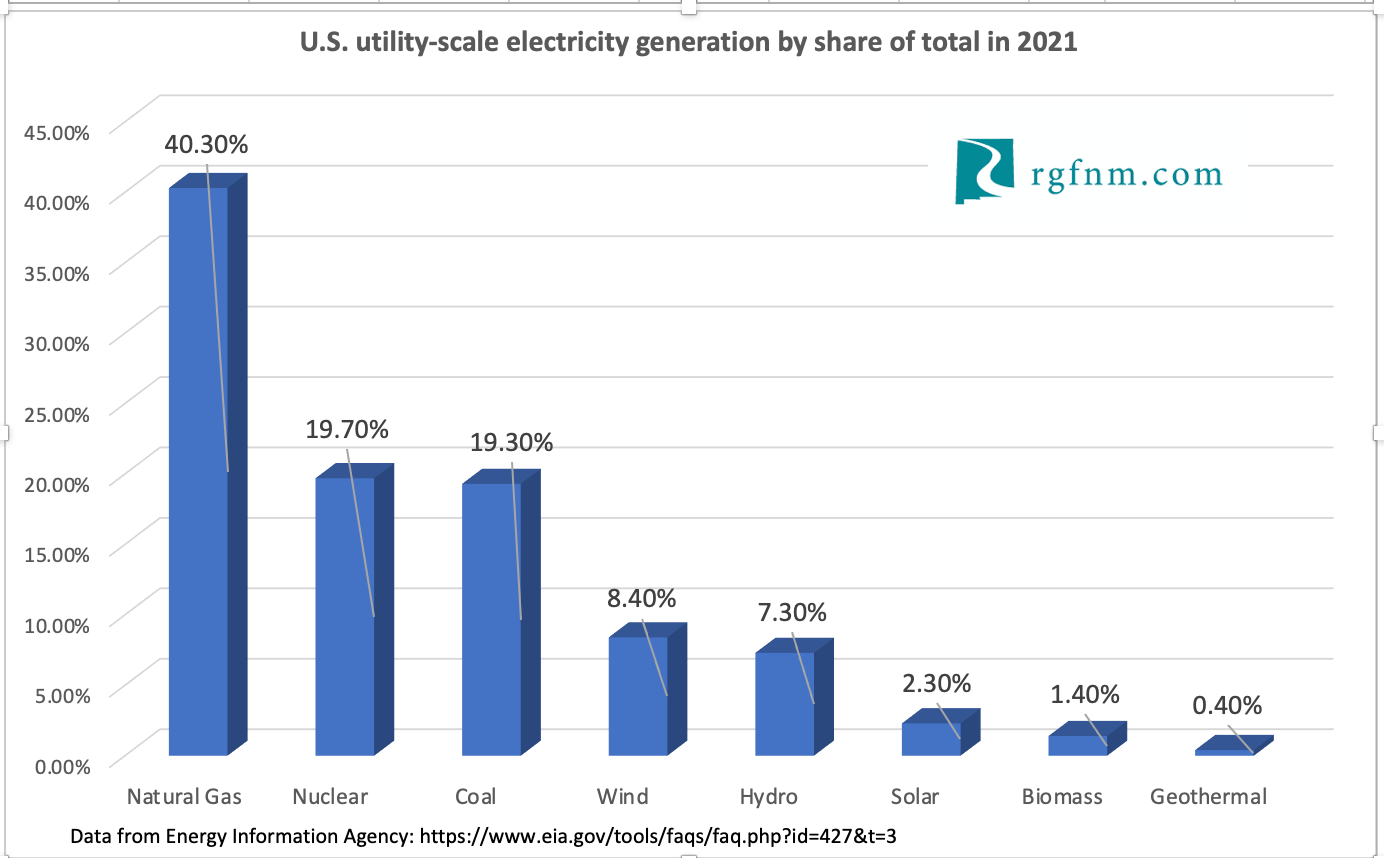