In yesterday’s Albuquerque Journal, leftist State Senator Jerry Ortiz y Pino and a small group of people received attention for efforts attempting to convince the University of New Mexico’s board of regents to cease investing in the oil and gas industries. 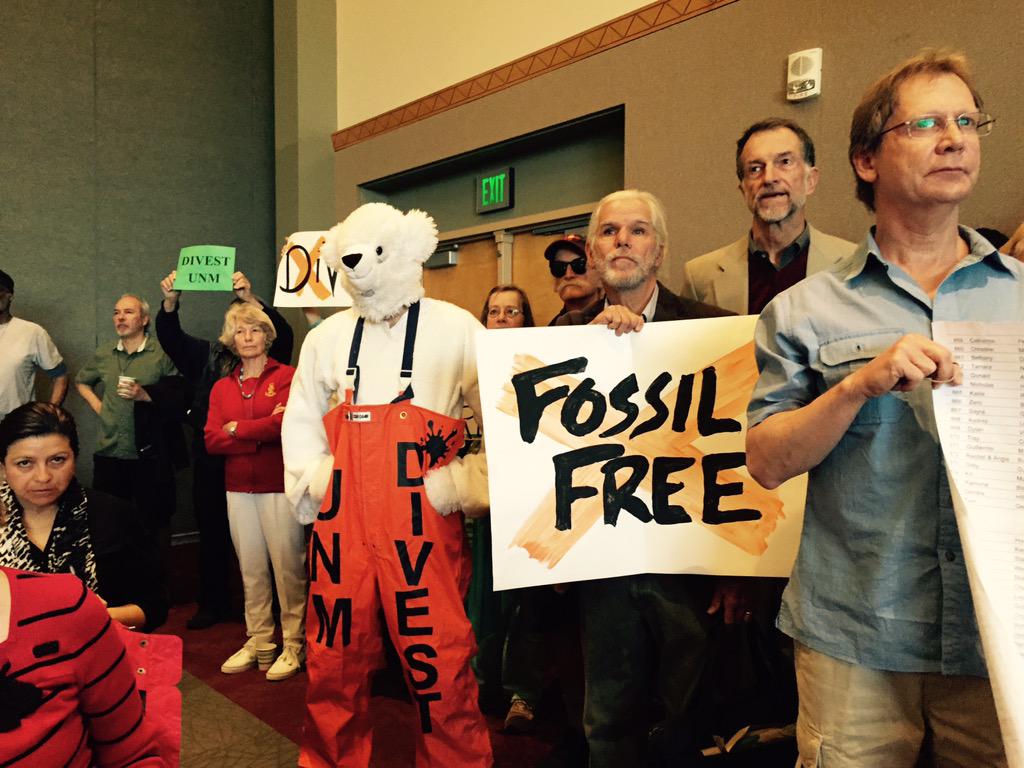 As with so many actions of the left, the action is largely symbolic. It really doesn’t matter whether UNM’s endowment is invested in oil and gas or not, but it would feel good to some on the left who see oil and gas as evil rather than as the basis for our civilization. Or, on second thought, some of these left-wingers hate our civilization and perhaps see destruction of oil and gas as the fastest way to undermine it. I don’t know.

Regardless, it is also true that the oil and gas industries contribute approximately $104 million annually to the UNM budget. I don’t see why the university should accept this money if it is unwilling associate itself with “evil.” So, rather than allocating oil and gas funds to UNM (if the regents choose to divest), perhaps that $104 million can be returned to average New Mexicans instead?

By my calculation, every man woman and child in the state would get $50 annually from the oil and gas industry with the amount fluctuating based on price and the amount of oil and gas extracted in a given year. If other universities chose to divest, we’d get a great deal more back from the industry. Plus, taxpayers in our state would have a direct understanding of the positive impact of the oil and gas industries in New Mexico rather than only glimpsing those dollars as they flow into the bureaucratic maw.

4 Replies to “If UNM divests from Oil and Gas, can oil and gas “divest” from UNM?”