As I write this the dust STILL has not settled from the 2020 election, but here are a few thoughts: 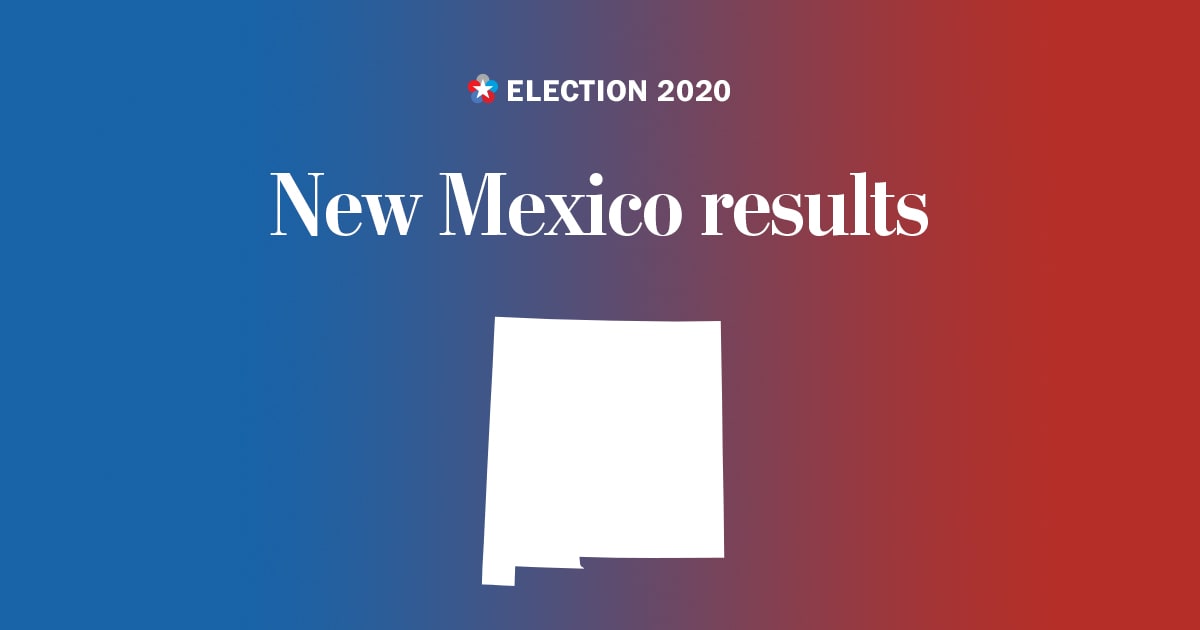