Americans have not suffered from really high inflation rates for a generation. Notably, there is widespread agreement among economists across the political spectrum that inflation harms the poor disproportionately.

According to the following chart from the New York Times, inflation hit 5% in May. The annual rate hasn’t been 5% since 1990. What happens next is anyone’s guess, but there is no doubt that the kind of spending we’ve seen from the Biden Administration is largely to blame and unsustainable. 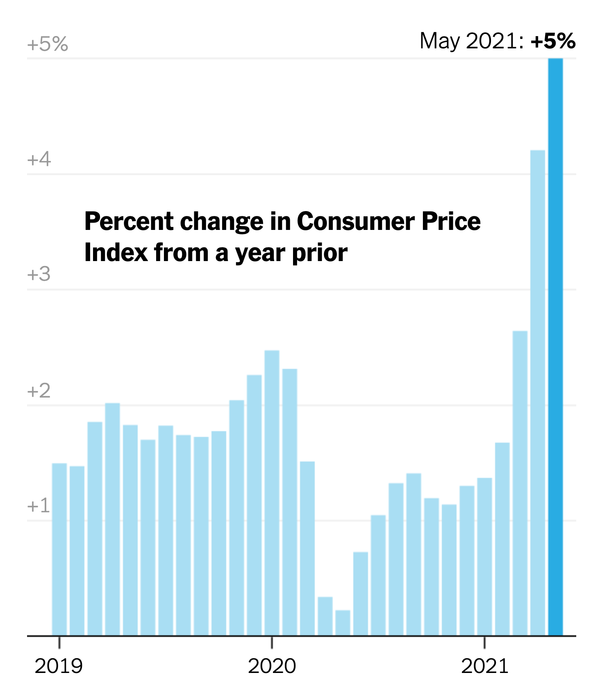 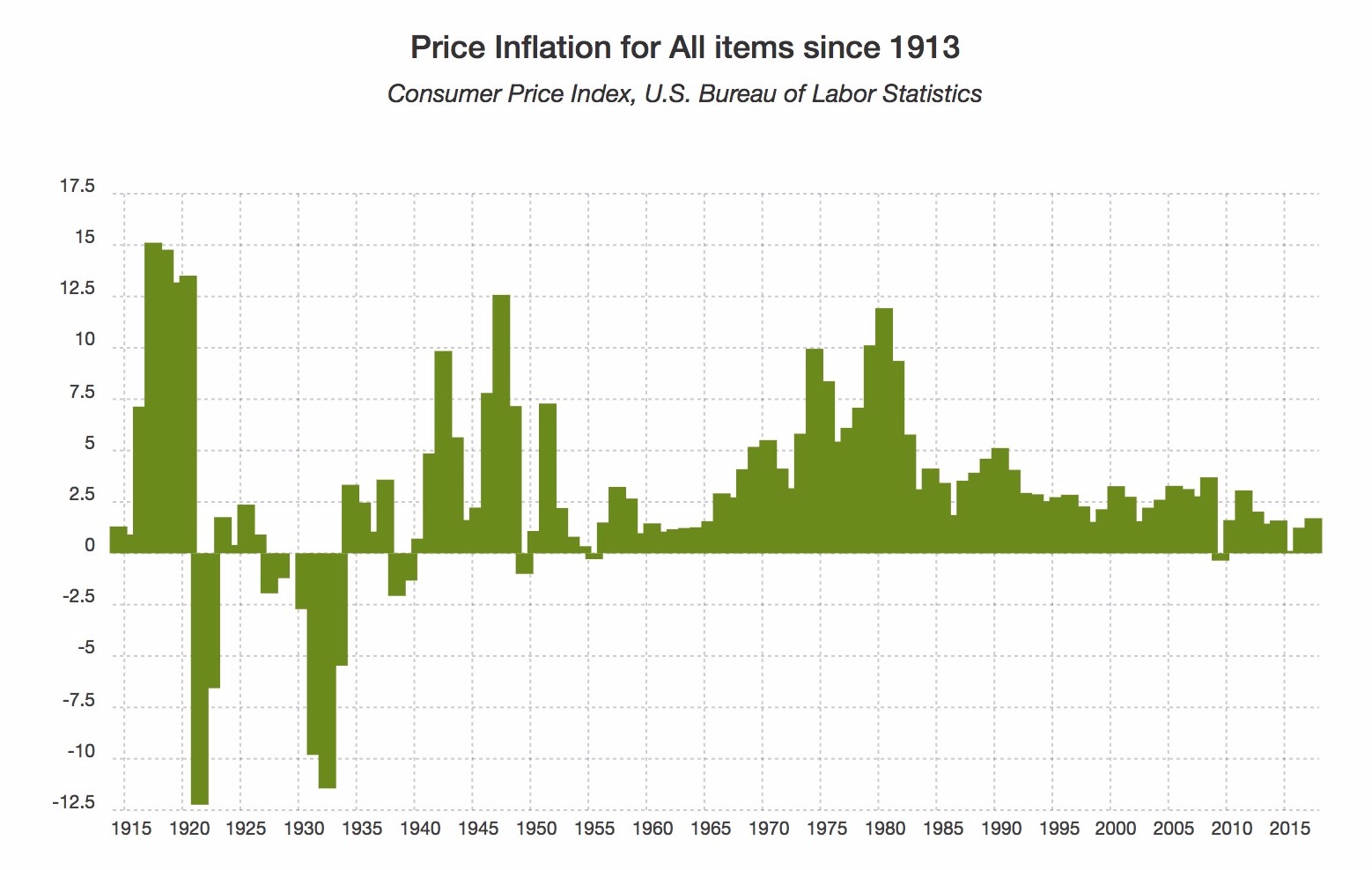