The Lujan Grisham Administration has petitioned for dismissal of the Yazzie v. Martinez education funding suit. The Rio Grande Foundation has always been skeptical of this lawsuit so in many ways we support the Gov. in making this decision.

New Mexico already spends “adequately” (more per-student than any of its neighbors) but our education outcomes remain among the worst in the nation. So there are serious questions about the “adequacy” of our education system, but how much money is enough? What measurable outcomes would cause our system to be considered “adequate” by the courts? Perhaps, given the precipitous decline in oil prices (and likely the State budget) the Gov. is simply preparing for fiscal reality in future K-12 budgets.

At the Rio  Grande Foundation we have long supported broader school choice including improving our charter school law and allowing parents to direct education funding to private schools via tax credits or vouchers. Those are NOT among Gov. Lujan Grisham’s solutions.

So, should Yazzie be dismissed? Probably. Is New Mexico’s K-12 system “adequate?” Not really. But, the tools needed to make the system adequate really don’t require more money and we see no sign that this union-friendly Gov. will embrace choice as a means of making our system “adequate.” 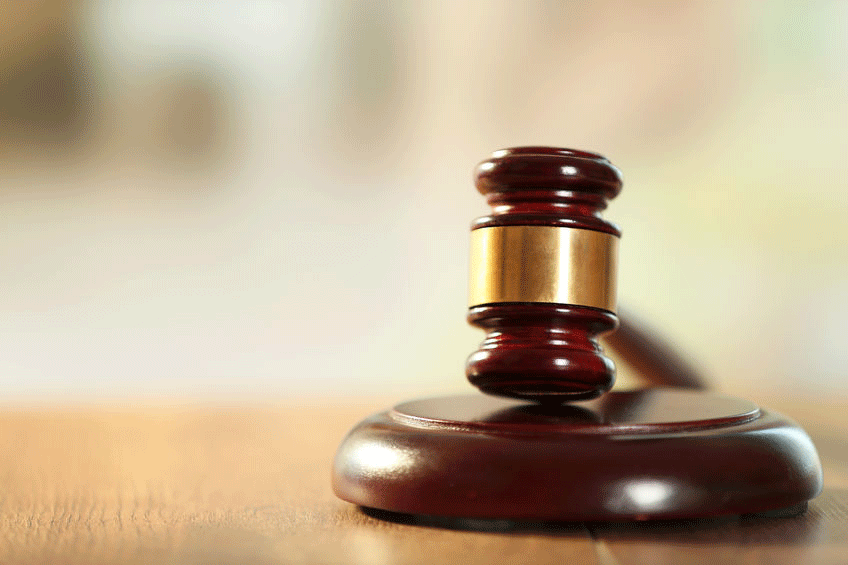